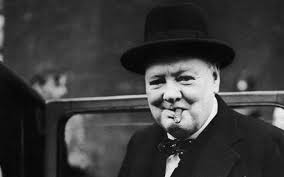 It may have been George Bernard Shaw or it may have been Winston Churchill. Oscar Wilde said, 'The Americans and the British are identical in all respects except, of course, their language'.Whoever first voiced these sentiments, there is no disputing it - when it comes to our common language, the two sides of the pond go about communicating in markedly different ways.This can lead to often hilarious misunderstandings.

A former colleague of mine - a fellow Brit - went to work in an office in New York some years ago. One day, she asked a young male colleague if she could borrow his 'rubber'. 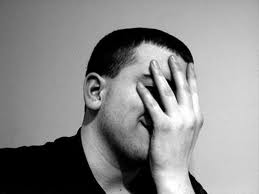 The poor man dropped his pen, turned an interesting shade of puce, and stuttered, 'P-p-pardon?'

He was much relieved when she explained she only wanted to borrow an 'eraser'.

Of course, sometimes, the misunderstandings are not so amusing. In the US, if you reply to a request by saying 'I don't care,' all you mean is that you don't mind. Say that in Britain and you are likely to find people think you offhand or churlish.

As a British writer with an American publisher, I have blithely gone ahead with an everyday British term, only to find it losing something in the translation. 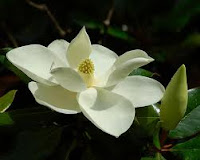 In a recent novella of mine, I described the walls of a room as being painted 'magnolia'. This was interpreted by my editor as 'pale peach'. In Britain magnolia is one of the most common decorating colours - it is a pale cream. So even colours (colors) can change in the journey across the Atlantic. Mind you, I suppose it depends on the colo(u)r of your magnolia trees!

Then there are everyday misunderstandings. When we go to the supermarket, we put the shopping in a trolley, take it out to the car park and stick it all in the boot. In the States, I would need a shopping cart which I would take into the parking lot and then offload into the trunk of my car. If I had a puncture on the way home in Liverpool, I would need to get my wheel wrench out, but if such a thing happened in Phoenix, Arizona, I would most definitely need my lug wrench. When there's a problem with the engine, the mechanic looks under the bonnet here - but he'd need to look under the hood over there. And, of course, I cook with gas but fill my car up with petrol. 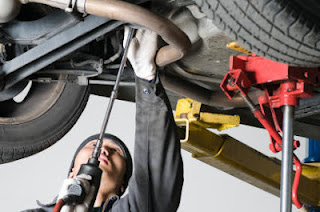 In Britain we walk on pavements - Americans drive on them. We have motorways where the US has freeways (which aren't necessarily - free that is). We don't 'Yield', we 'Give Way'. We don't 'pass' other drivers, we 'overtake' them. And of course, we drive on the opposite side of the road (but that's another story).

The two countries can't even agree on which sport to borrow from. In the US it's baseball (I believe). There you 'step up to the plate', describe a person who stands in during an emergency as a 'pinch hitter'. You could 'drop the ball', be 'out in left field' or 'still in the ballgame'. In Britain, it's cricket that provides a wealth of everyday idioms. Here, we 'run up' to elections, find ourselves on 'a sticky wicket' and, if the situation is insupportable it 'just isn't cricket'! 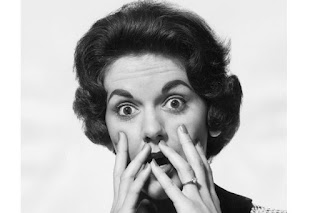 Enough already! OK, I'll end now. Oh - just one point. It's not just the Americans and British that can't understand each other. A good friend of mine grew up in Australia. When she came to Britain, she worked in a hotel in Leeds. This was back in the 1970s. One day, she needed to stick something together and asked a middle-aged, rather prim and proper colleague to hand her the Durex. The woman nearly fainted. My friend couldn't understand why. You see,at that time in Australia, Durex was the most common brand of adhesive tape. Just like Sellotape in Britain!

That really is it for today. Full stop. Er, I mean period.


Posted by Catherine Cavendish at 14:30