Author Laura Diamond had such a blast sharing her PRIDE series with you that she’s decided to self-publish a spin-off short story. Set in 1890’s Kenya and based on the man-eating lions of Tsavo, this young adult paranormal short has a decidedly horroresque bent to it.

Rogue shapeshifters, Santamo and Legeny, believe they are kings blessed with the power to shift into lions. Using that strength, they brutally defend their land from the British building the Ugandan Railroad that threatens their way of life. On a particularly ruthless raid, Santamo meets his match—Naserian. He spares the girl’s life, a move that fractures his relationship with Legeny and blurs his visions of cleansing his territory of invaders.

While the pile of bones in Santamo and Legeny’s cave grows, so does Santamo’s attraction to Naserian. When she challenges him to give up his murderous ways, will Santamo stay on the path of death he believes is his duty, or will he choose Naserian, and love? 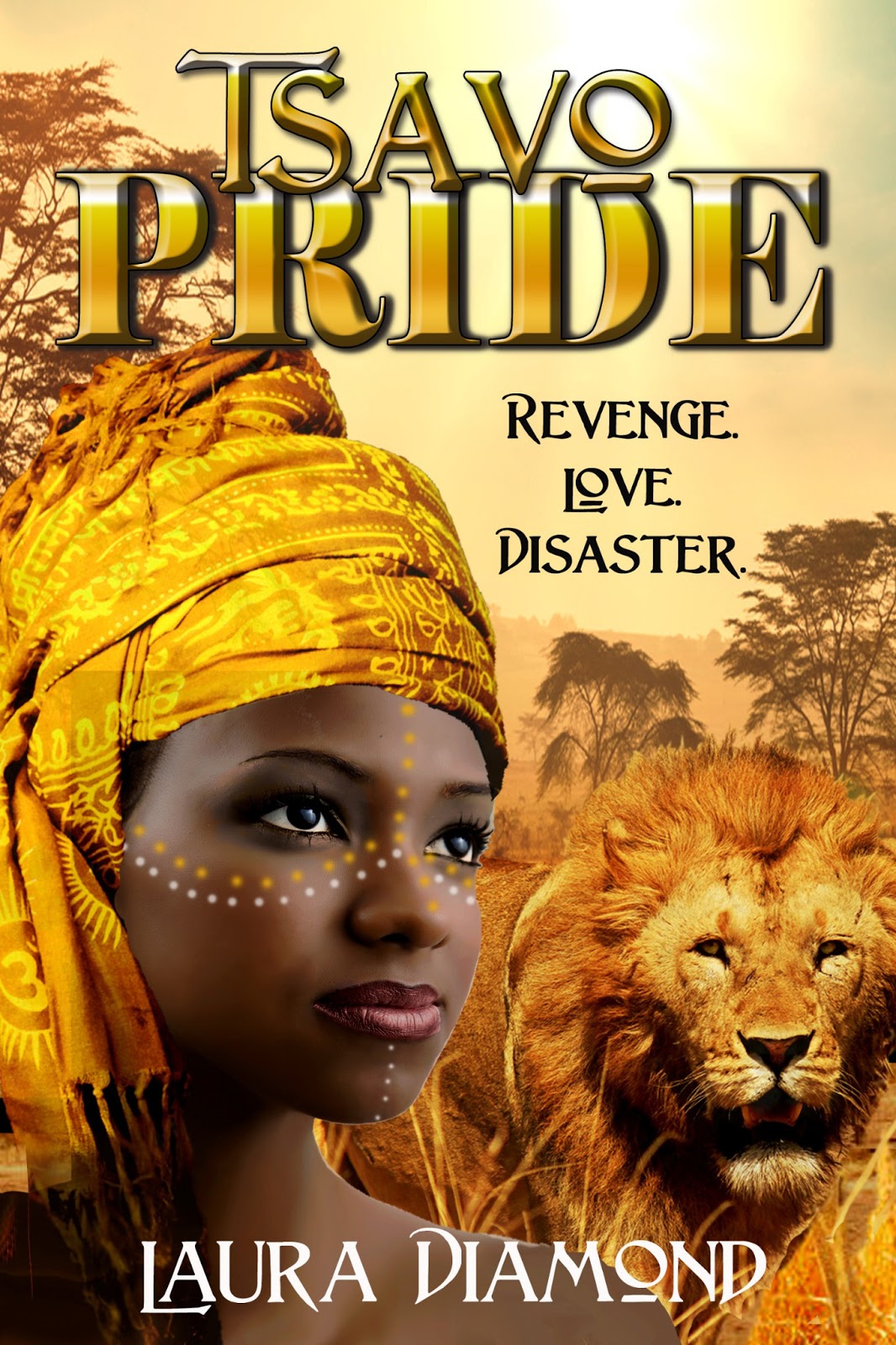 TSAVO PRIDE is NOW AVAILABLE via Amazon for $0.99! Amazon Prime members can borrow it for free. ;)

Laura Diamond is a board certified psychiatrist and author of all things young adult paranormal, dystopian, and horror. Her Young Adult Paranormal Romance novelette, NEW PRIDE, and novel, SHIFTING PRIDE, debuted late 2012 from Etopia Press. A spin off short story based on the lions of Tsavo, TSAVO PRIDE, is now available. A short story, CITY OF LIGHTS AND STONE, is in the DAY OF DEMONS Anthology by Anachron Press and another short, BEGGING DEATH, is in the CARNAGE: AFTER THE END Anthology Volume One by Sirens Call Publications. Forthcoming novels include a young adult adventure, ZODIAC COLLECTOR, and young adult dystopians, ENDURE and EVOKE. When she's not writing, she is working at the hospital, blogging at Author Laura Diamond--Lucid Dreamer and renovating her 225+ year old fixer-upper mansion. She is also full-time staff member for her four cats and a Pembroke corgi named Katie.

Find Laura Diamond on the web: 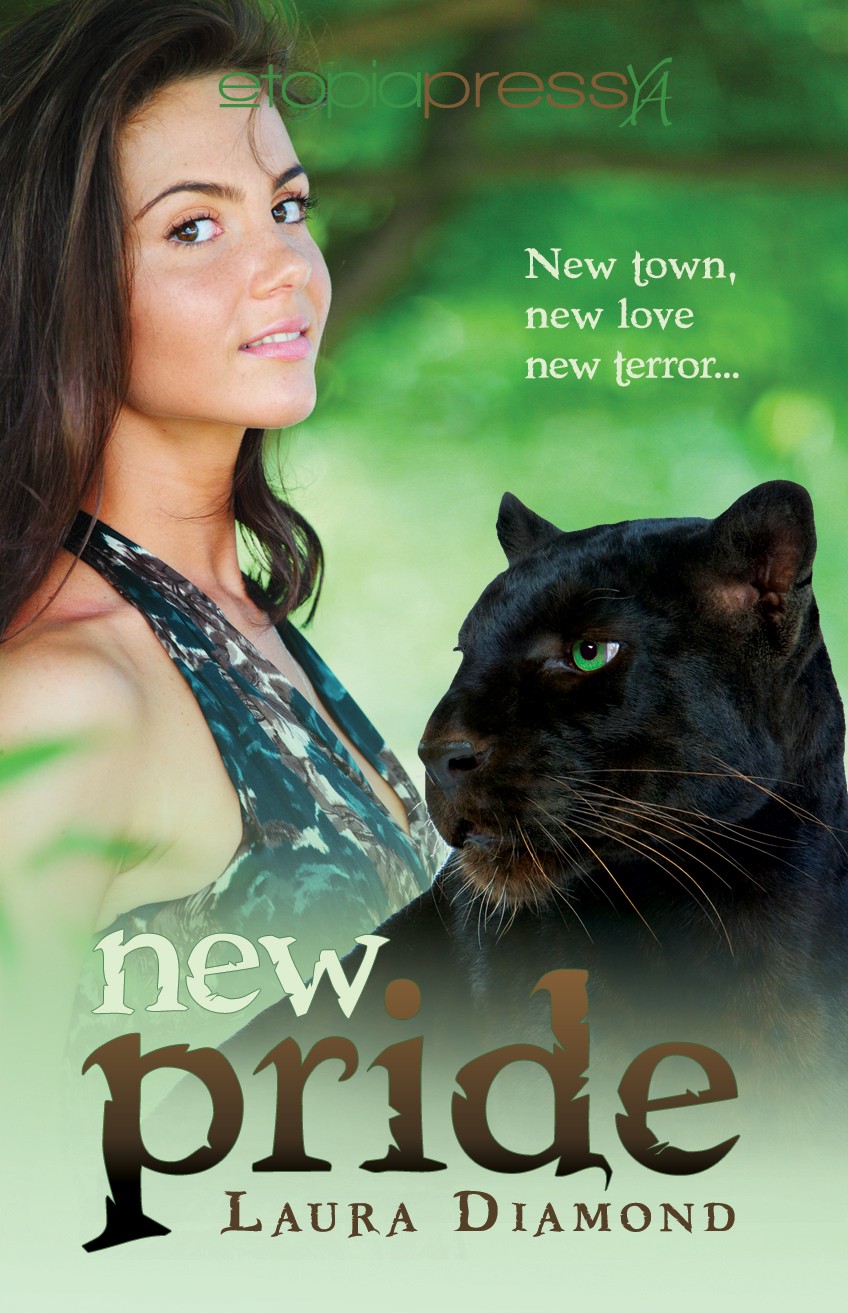 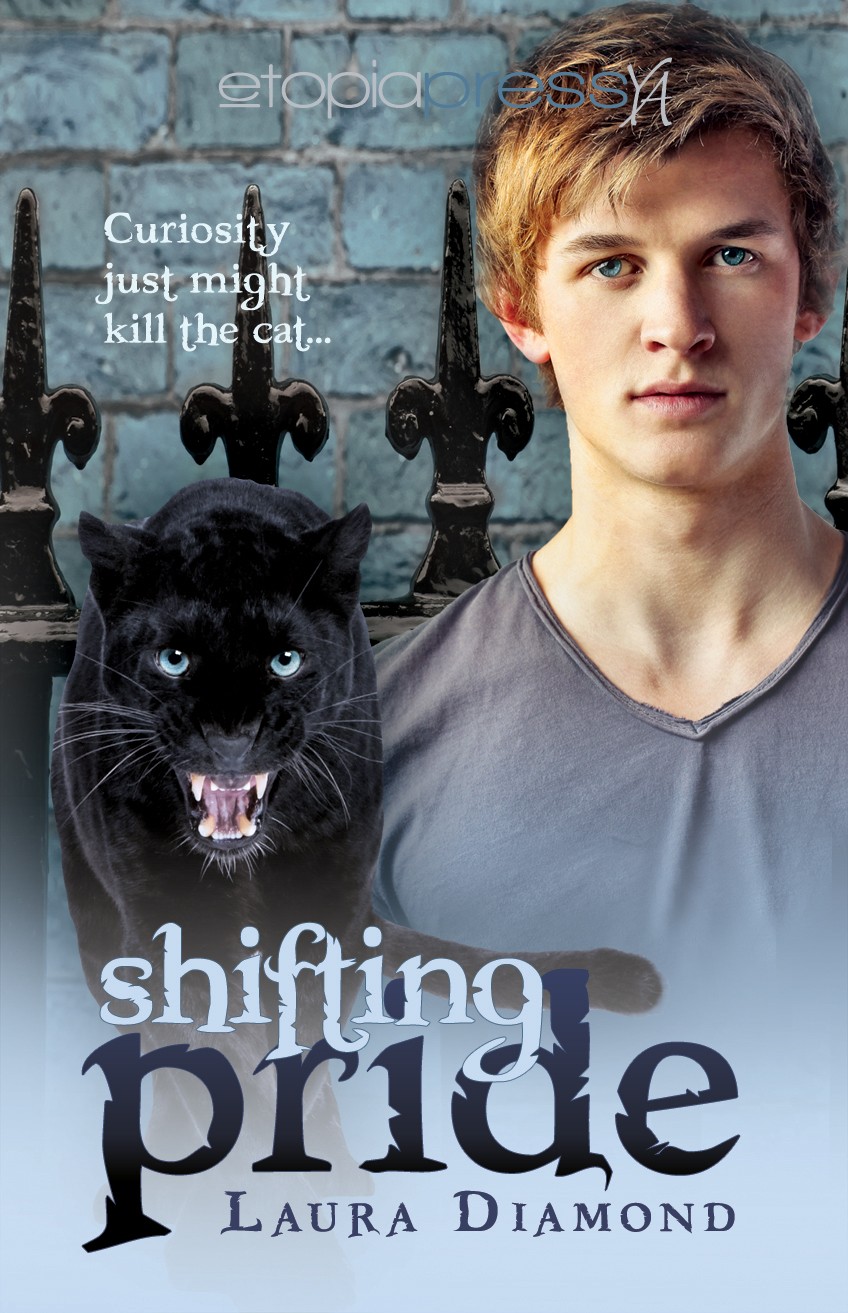