And now for something...well...different.
Some time ago, I used to belong to a writers' website where a monthly flash fiction contest took place. It's a great discipline, defined as 'A unique type of story that has been whittled down to its essence whilst remaining a complete story, with plot, narrative, character/s, conflict, and resolution' (Vic Errington, Flash Fiction World)

So, with no more introduction, here's a 170 word effort of mine:
SARAH'S CAT

Behind her door, Sarah heard her mother’s screams, her father’s roars and the crash of broken glass.

Beside her, the black cat purred as Sarah drew him to her. ‘Jasper, help me! He’ll come for me next, I know he will.’

The purring grew louder as the light cast shadows on the wall. Shadows of a child and her cat.

On her knee, the cat shifted. His shadow grew and his purrs became growls.

As the door flew open. Sarah dared to look and saw her father’s rage turn to fear and then terror as the beast roared and leaped.

The man’s screams set Sarah’s teeth rattling, but not for long. She smiled as the cat returned, lay down beside her and resumed his rhythmical purr.

But Sarah knew things would never be quite the same again. 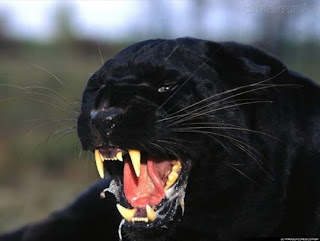 Posted by Catherine Cavendish at 14:52