If You Go Down To The Beach Today... 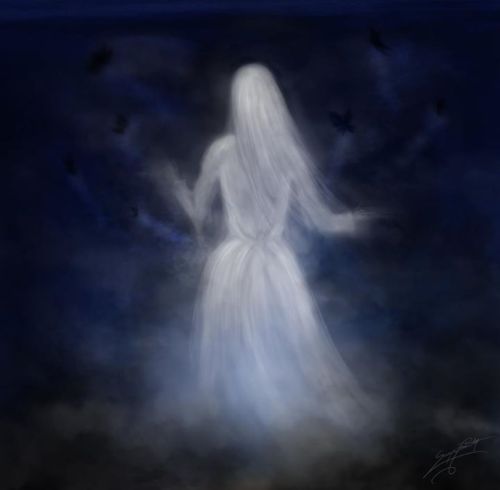 Well, maybe, unlike the witnesses to the Teddy Bears’ Picnic, you’re not certain to get a big surprise. But, if you should wander along Prestatyn’s promenade, you may just see more than you bargained for.

In May 1975, a local man was walking his dog along the promenade one summer’s evening. Suddenly, a woman appeared in front of him, scaring the dog so much it refused to move. The man picked it up but was disturbed to find the dog was shivering, apparently with fear, as it was also yelping.
The woman started to walk towards them and this proved too much for the dog, who struggled free of his master’s arms and charged off in the opposite direction.

By now, the man could make out that the woman was a nun, dressed in a traditional white gown and wimple, but he had the shock of his life when, she got closer and he could see no face under the wimple. He was frozen to the spot as the nun kept approaching. The warm summer evening chilled. The nun came up to him. She passed straight through him.

In shock, he turned around. The promenade was empty.

He found his poor dog, cowering under his car.

Other witnesses – and there are plenty - have reported their experiences on the BBC North East Wales Ghost site Here’s just one. Steven from Manchester says: 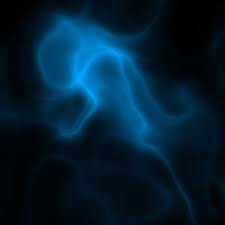 "Me and my mate Katie decided to take a random trip to Prestatyn on Sat night. We pulled into the car park at the Nova on the beach and had a walk in the dark. When walking we saw a bizarre blue light that was moving up and down and round and then did a huge jump and appeared to be in the sea. My mate was really scared so we turned around and walked towards the car. As we were walking we saw a white figure in the sea, we initially thought it was just a reflection but then it began to move. It was a tall white figure which startled us, again my friend being a scaredy cat made me climb over the sea wall and walk towards the car. I told her I already knew about the tale of the White Lady and this freaked her out even more! This figure was just floating there in the sea all the time we were there and then we got to the car and left both amazed at the two occurrences we had witnessed..."

Was this poor nun driven to take her own life? And who is she? No one seems to know, but those who have got up close to her have reported that she seems to be carrying - and reading - a Bible. Whoever she is, her restless spirit seems unable to pass over and rest in peace.

So, if you're visiting North Wales and decide to stroll down Prestatyn's promenade (between the Nova and the Festival Gardens) one warm summer's evening, don't say I didn't warn you...