40 Years on - The Real Exorcist 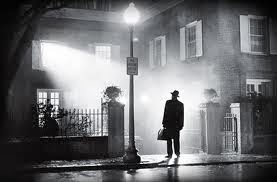 December 2013 marked the 40th anniversary of the release of the film that still lingers in my mind as the most disturbing I have ever seen – The Exorcist. To me, the Blair Witch Project held no fear, and precious little suspense. The Amityville Horror, Halloween and a host of others over the years have provided me with a jolly good, but instantly forgettable, night’s entertainment.

But there was something about The Exorcist. Was it the pea green vomit? The swivelling head? (Yes, that did it for me). Maybe it was the incredible make up. And that voice. Made you shudder, didn’t it? Maybe the whole package. Certainly, judging by the queues down the street and around the block, at cinemas all over the country, we had never seen anything quite like it before. That is, those of us who were permitted by their local councils to see it. Some were so shocked, they banned it. So people just travelled somewhere else. I lived in Leeds, West Yorkshire, at the time. We were enlightened in Leeds. And we had the lengthy queues to prove it! 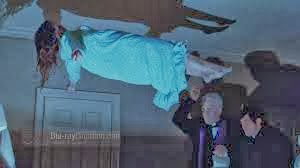 I didn’t manage to see it all the way through at that time. When the vomit projected, my (then) boyfriend was off, along with a couple of dozen others. I didn’t complain. I’d had my eyes shut for about a quarter of an hour (never told him though).

Still the film stayed with me. Yet, it would be another eight years till I actually watched it all the way through. On video, at home, during daylight hours, with my two cats. As long as they didn’t react, I figured I was OK. No demons were coming to get me. Crazy? Probably. As I said, there was something about The Exorcist. 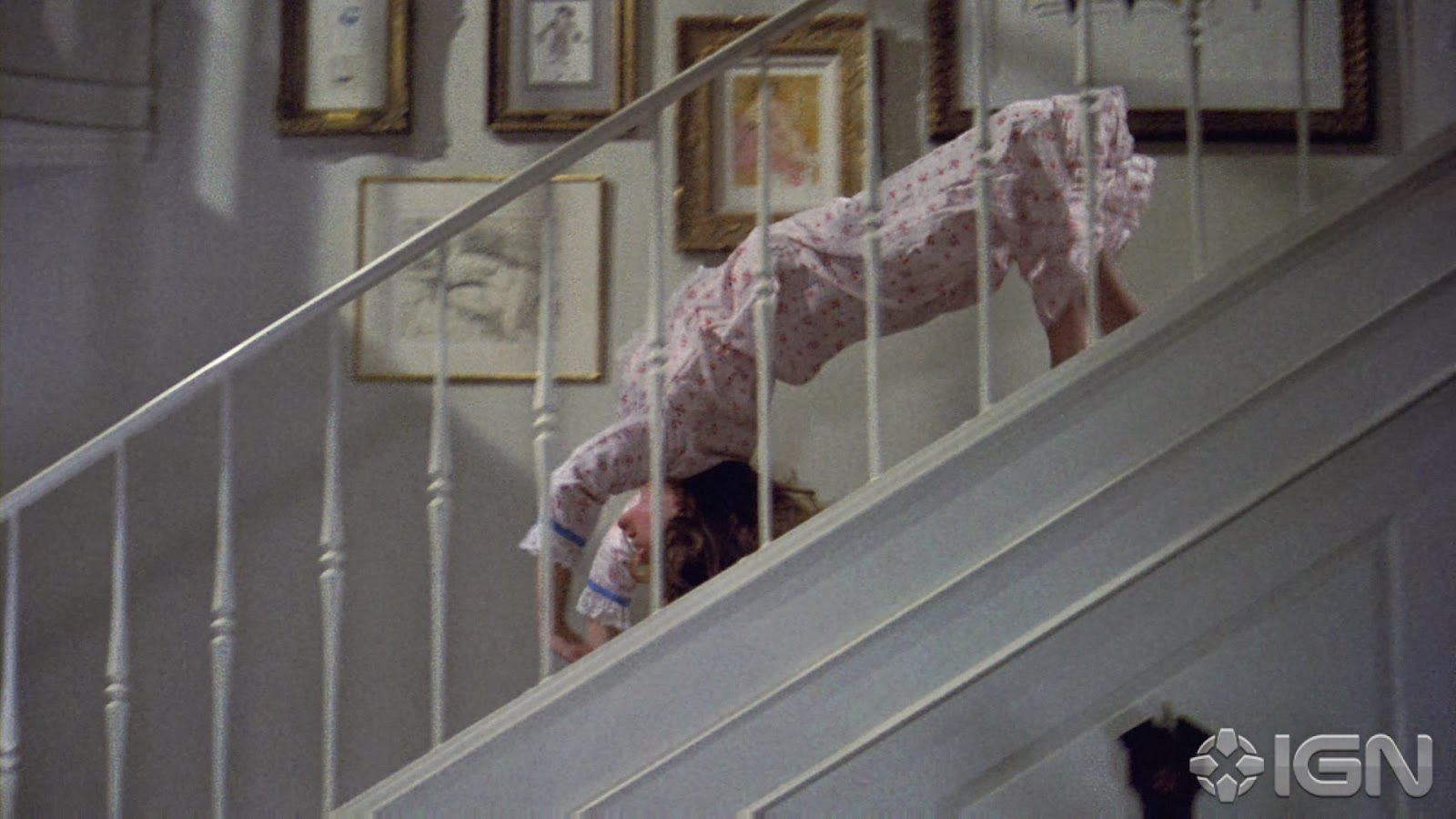 We were told it was based on a true story of demonic possession, involving a young boy. And that the truth was far worse than the film.

The reported truth involves the strange case of a boy of thirteen, known as ‘Roland Doe’ (one of many pseudonyms that have been used over the years, another being Robbie Mannheim), who hailed from Maryland. This formed the basis of the story which William Peter Blatty would write and which was adapted from his novel into the film starring Linda Blair as the possessed Regan.

Roland was taught to play with an Ouija board by his Spiritualist Aunt Harriet and, shortly after her death, in 1949, the family began to hear odd, scratching noises coming from the walls of their home. These even extended to Roland’s mattress. It seemed the family had a chronic infestation of mice. 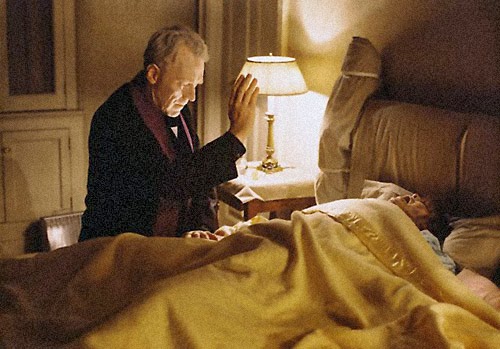 But mice are not renowned for their physical strength, or ability (not to say inclination) to move bedroom furniture around. Yet this is precisely what happened. Then, objects started to fly through the air, with no apparent means of propulsion.

Strange phenomena didn’t just happen at home though. They seemed to follow Roland wherever he went. At school, he became prone to blackouts, became violent and began to spout gibberish. His behaviour became so frightening and unpredictable that his parents became convinced that the spirit of his dead aunt was possessing him. They spoke with their Lutheran church minister and he referred them to the Catholic church as the ‘experts’ on matters of this nature. 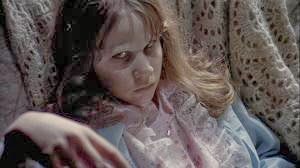 The Catholic church sent along a minister to assess the case. When Roland saw him, he is reported to have said (in perfect Latin, which he had never learned), ‘O sacerdos Christi tu scis me esse diabolum' (O Priest of Christ, you know that I am the Devil).

Roland was admitted to Georgetown University Hospital, where the Jesuit priests found it necessary to wear rubber clothing under their cassocks, owing to his habit of attempting to urinate on him. He also slashed the senior priest with a bedspring coil, causing permanent injury to the unfortunate man’s arm.

A move to St Louis followed, and anotherJesuit priest, Father Bowdern, attempted to deal with Roland, who had now adopted a harsh, guttural voice and an aversion to anything associated with the church, whether it be rosaries, crucifixes or holy water. He reserved his particular distaste for priests.

The boy was transferred to the psychiatric ward of the city’s Catholic Alexian Brothers Hospital and it was here that the official exorcism took place, although all those officiating were banned by the church from talking about it.

Sketchy details did leak out and provided William Peter Blatty with sufficient information to write his 1971 bestseller. But the official record of what the priests said they witnessed was stored away and didn’t see the light of day until 1978, when a demolition project at the hospital unearthed it.


This record stated that writing - apparently in blood - would appear on Roland’s skin, with the words, ‘Hell’, ‘Hello’ or ‘Evil’. When asked what he called himself, he replied ‘Spite’.

Over a period of four weeks, Father Bowdern performed the exorcism rite on Roland, He was assisted by Father Halloran, whose job it was to hold the boy down.


Night after night, the rituals continued. Then, suddenly, one night, Roland called out, ‘Satan, I am St Michael. I command you to leave this body now.’

After one final spasm, the boy said, 'It's gone'. There were no further manifestations and he maintained he remembered nothing of what had happened.

True possession? Or some psychological disorder that went as suddenly as it had come on? We’ll probably never know for sure, but the priests were adamant they had witnessed a rare case of true possession, where good had eventually triumphed over evil. Mind you, they’d needed a pretty powerful saint to do it. They don’t come much bigger than St Michael.

To mark the 40th anniversary, a new Blu-Ray version has been released, to add to the seemingly endless stream of differing formats. Here’s the link for Amazon.

Me? No, I'll pass thanks. Still trying to get that backward facing head out of my mind...
Posted by Catherine Cavendish at 11:45