Don't You Just Love a Liebster?

I have Shehanne Moore and her trusty band of renegade (not to say, slightly scary) hamsters to thank for this latest award. And I do. Most sincerely.

As always, this award is not to be accepted lightly. No simple 'thank you to the world, the universe and everything' speech will do. No. Firstly, I'll link back to the fabulous Shehanne, because that's rule number one:

Actually, that was a real pleasure as I love her blog!

Now, I must answer her (or is it the hamsters'?) questions. Here goes:

1 Which fictional character would you most fancy having a fling with and why?
Probably Heathcliff - dark and dangerous... 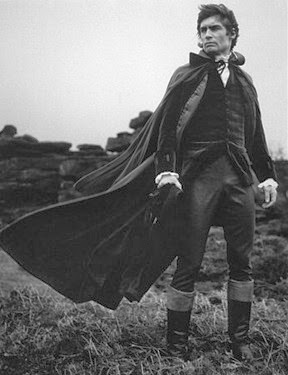 2. You’ve been shipwrecked on a desert island, what book can’t you be without? 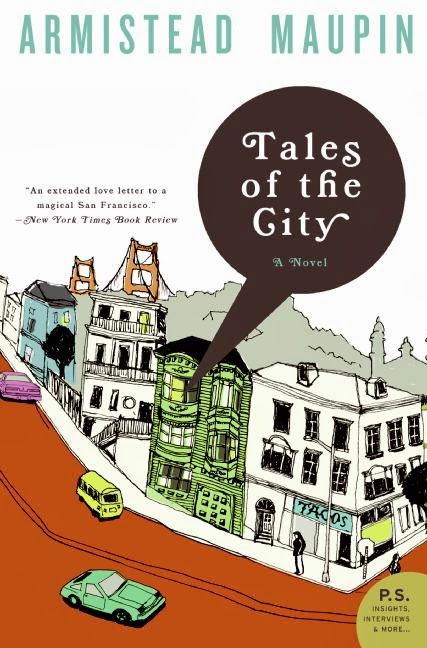 3 Do you have a favorite literary series?
I have two 'Tales of the City' by Armistead Maupin wins hands down. I love his wonderful quirky characters and I'm so sorry that, with his latest - The Days of Anna Madrigal - he has finally decided to bid farewell to Barbary Lane. I was lucky enough to see him in Liverpool recently, and to meet him. He is a wonderfully warm and witty guy with such talent for both characterisation and plot.

My second is a series of books by the amazingly talented Scottish author Martin Millar, all based around an extremely badly behaved werewolf called Kalix. The characters in all Martin Millar's books are not the sort you would want to take home to meet your spinster great aunt. They're wickedly funny, irreverent, exciting and at times poignant and sad. For all her heinous faults, I love Kalix. Her self-harming, insane lust for battle, pursuit by werewolf hunters and total disregard for the mayhem she causes to anyone unfortunate enough to come within a mile of her, should make her unlovable. But she isn't. The plots are riveting and the author's talent is that he can make the unlikable, lovable.

Even though these authors write in totally different genres from each other and from me, I have learned so much from them. I'm really grateful for that and eagerly await their next novels.

4 What are you working on right now?

Some short stories for a number of competitions that are coming up, plus a dark novella which is in its early stages. I can say little about it at this stage beyond it's theme. Revenge. 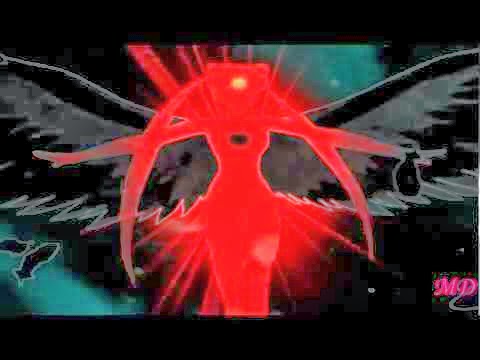 5 Who is your favourite author and why?

Armistead Maupin is obviously right up there, along with Stephen King. Both of them are such great and versatile storytellers who keep me locked in until I finish the last page. Then I'm hungry for more. One of my earliest influences was the ghost short story writer, M.R. James. I love curling up on a winter's day, wind howling, rain beating against the windows, cat on my lap and losing myself in his world. 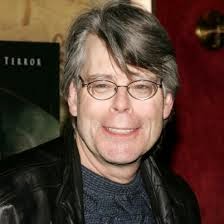 7 Are you a plotter or a pantser

Pantser with slight plotting tendencies, mostly conducted on my daily walks down by the river.

8 Have you been known to ‘torture’ a character and if so why?

My characters are tortured all the time. They're in a horror story!

9 Do you prefer sweet or angsty?

Angsty. Sweet has no place in horror!

10 Which part of the craft have you found hardest to learn?
Patience

OK, Now I need to present this award to some of my favourite authors. Step forward:

Posted by Catherine Cavendish at 12:00