The Ghost Bride of 19th Street 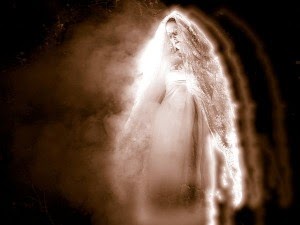 Since completing my story, I’ve been inspired to go in search of other ghostly brides and, today, my quest has led me to the tragic story of Holly, a vibrant and lovely young woman with everything to live for, looking forward to celebrating her forthcoming wedding.

The events took place many years ago in Erie, Pennsylvania, a town criss-crossed by rail tracks. Sadly, these tracks have known more than their fair share of tragedies over the years. On one particular Saturday evening in late October, the weather had been unseasonably warm and pretty much every bar in town was crammed with young people, dressed in Halloween costumes, celebrating the witching season. One private club – The Queen’s Pawn – was noted for mounting the most extravagant and popular of these events. They held a competition for the ‘perfect costume’ and Holly entered. Her perfect costume was a wedding dress and that is what she wore. Her fiancé wore a Tuxedo and the two drank and danced all evening. At around 3.15 a.m., they left, with a group of around thirty friends. 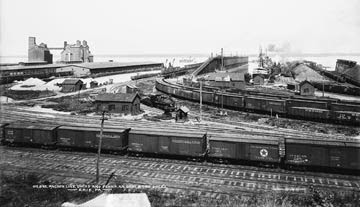 The club was close to the rail tracks, which they had to cross to get to their cars. A very slow moving train came towards them and a few of the friends jumped on, including Holly’s fiancé. They encouraged her to jump on and join them but, with a full length gown and high heels, coupled with all the alcohol she had drunk, Holly didn’t feel so inclined. But her fiancé put out his hand, her friends urged her on…

Holly jumped. She grabbed the rail, but her dress became caught in the wheels of the train.

Amid screams of terror, her horrified friends saw Holly dragged under the wheels. Her white dress became stained with crimson. Her terrified friends and fiancé fled, as Holly’s body was dragged 100 yards, until a police officer stopped the train. 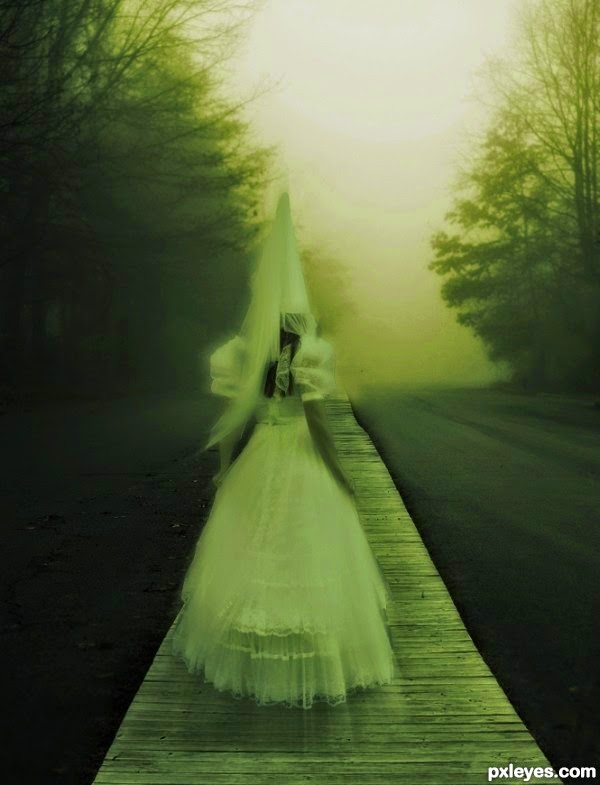 The rail tracks are gone now, replaced by a road, but people have reported seeing an apparition in the early hours of the morning. A young woman in a wedding dress, wanders down the street where the tracks once lay. She appears to hover a little above ground; then vanishes in a white mist. Eyewitnesses have included people who have never heard Holly’s tragic story. Her death was so horrific and her desertion by her friends and fiancé so reprehensible, it is hardly surprising she finds it hard to rest in peace. A police officer reported, “We had a few guys at the scene that night and they saw a lot of stuff they had a tough time with. They still see things.”  (With thanks to The Paranormal Pastor)

Posted by Catherine Cavendish at 12:47