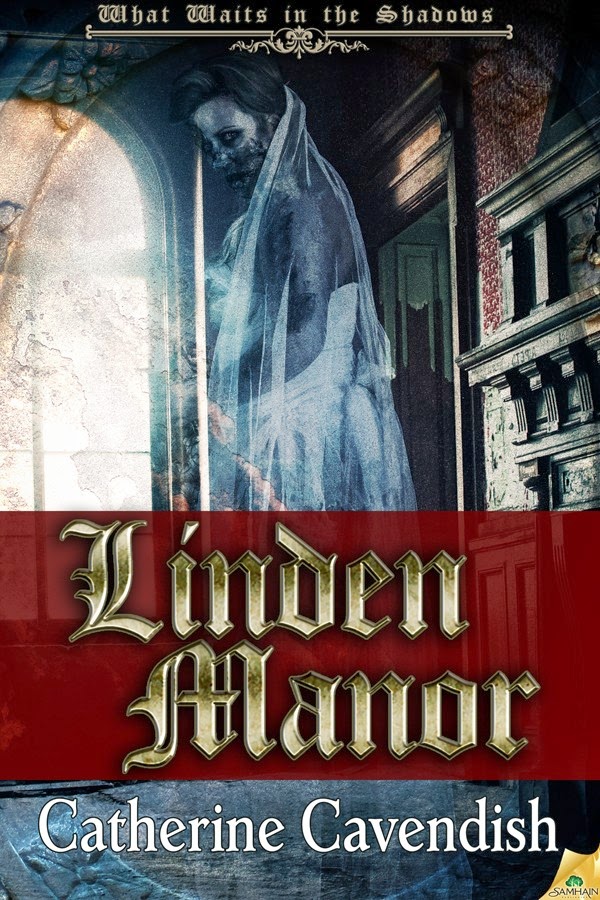 I love writing Gothic horror. There is just something about the shadowy corners, the towering, cathedralesque facades of the buildings and the deep, dark mysteries that span the ages and come creeping out to frighten the unsuspecting main character.

So when Samhain Publishing announced their first ever Horror Anthology contest - and the subject, 'What Waits In The Shadows' - I knew a gift had just been placed in front of me. Executive Editor, Don D'Auria, said he was looking for novellas which 'must be gothic in feel and tone...must have that shadowy, oppressive, claustrophobic atmosphere.'

I set to work. But, where to start? I needed 25,000-30,000 words and I'd better make sure each one was steeped in scary, shadowy, chilling darkness. I don't have a set formula to the way I prepare a story. I pretty much fly by the seat of my pants most of the time anyway. Sometimes a location will pop into my head, sometimes a character, sometimes a plot line. Frequently it's a first line. With Linden Manor, it was a sinister little rhyme:


“Run and hide, far and wide,
Run and hide from the Scottish Bride.
Don’t turn your head,
Lest it be said,
You saw the lace,
On her blackened face.
Don’t you stumble,
Or take a tumble.
Don’t catch her eye,
Or you’ll surely die.”

Now, this is practically the only part of the first draft that remained, intact, to this very day. Once I had the rhyme, the story began to take shape. Simultaneously, the main character - Lesley Carpenter - who remained nameless for some time - started to take emerge. She would be a mature student, needing an idea for her dissertation, and she would decide to research the origins of some of the unique, quirky nursery rhymes her great grandmother had recited to her when she was a small child. 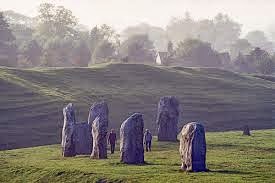 Then, I needed a location and, from the outset, I knew it had to be rural Wiltshire. Steeped in the entire history of England from the earliest prehistoric eras through to the present day, it proved a natural choice. I have spent a lot of time touring the county, visiting the ancient monuments of Stonehenge and Avebury, West Kennet, Silbury Hill and others too numerous to mention here. Adding another Gothic mansion to the rich collection already dotted across its fertile, rolling landscape, seemed the perfect plan.

I started my search around the internet looking for suitable houses on which to base my Linden Manor - so called as I had placed it at the end of a long avenue of lime (a.k.a. linden) trees. Firstly, I came up with this: 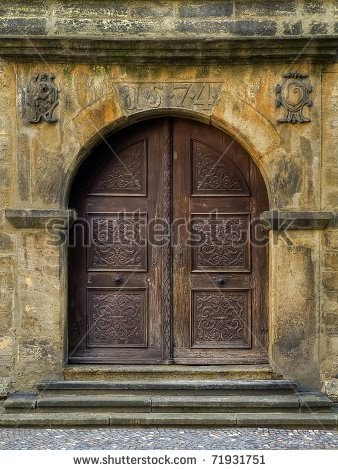 I decided to retain the date above that impressive wooden door, as well as the door itself. As far as the rest of the house was concerned - I needed a magnificent Gothic facade. Shutterstock came up trumps again: 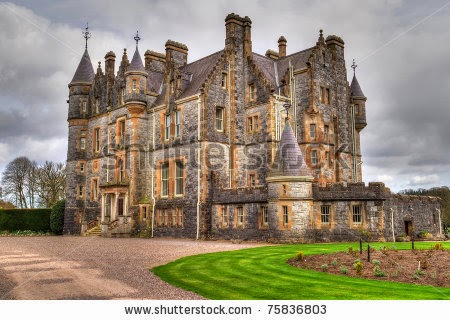 Can't you just imagine the terrible secrets such an imposing house might conceal? Especially if you put a scary forest behind it... 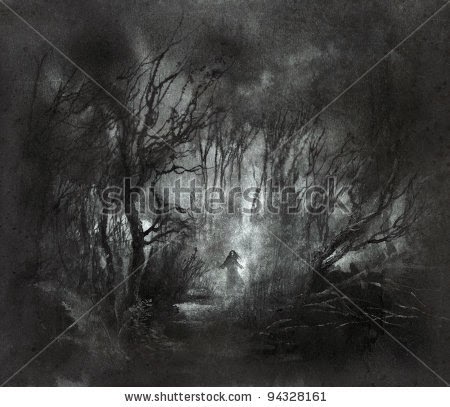 and gave it a terrifying ghost bride... 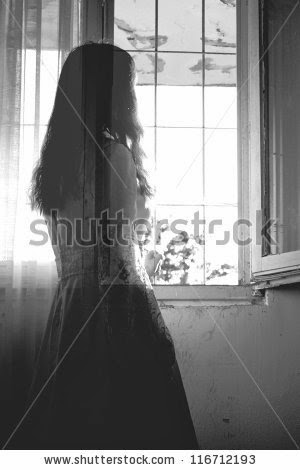 OK, she doesn't look too frightening now, but just wait until she turns around!

No, I'm not giving you that one. If you haven't read the story yet, you'll have to use your imaginations.

Armed with this information and a main character who now had her name, appearance and back story, off I went. The first draft virtually wrote itself. Then I redrafted once, twice, three times, by which time I had grown too close to the story to be able to make objective judgments.

It was then, I called on my friend, fellow horror author and expert writing coach/mentor, Julia Kavan. She read it and her feedback drew attention to all the stupid and significant errors I'd made. 'How could I have missed that?' 'How many times did I read that and not see it? It's glaring at me!' No, this wasn't Julia, this was my reaction to her comments. She caught every single anomaly, inconsistency and faux pas. Once I'd taken her advice on board, Linden Manor emerged, in good time for the September deadline.

The Samhain Gothic horror anthology required four winning novellas - each to be published separately as ebooks in May 2014 and all to combine in a print edition in October this year.

I'll leave you to imagine the elation I felt when, in mid October last year, I opened an email from Don D'Auria headed, 'Welcome to the Samhain family'.

Here's a flavour of Linden Manor:


Have you ever been so scared your soul left your body?

(You can contact Julia Kavan at reVamp Your Writing)


Posted by Catherine Cavendish at 09:47