A Riddle Wrapped in a Mystery Inside a Theatre in Alicante 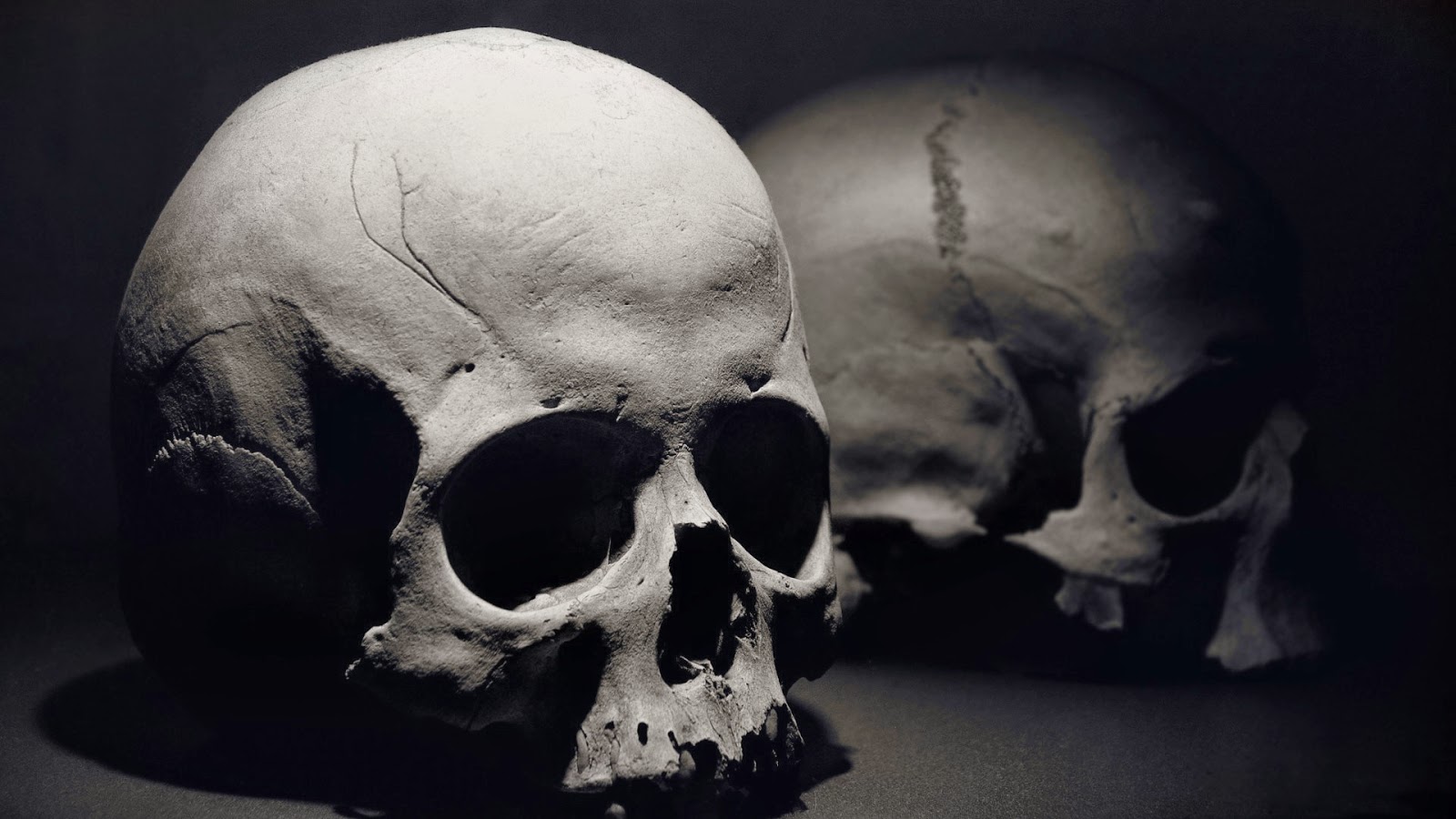 In 1867, The Illustrated Police News described them as "two ghastly forms...locked together in a last deadly embrace". The "ghastly forms" in question were the skeetons of two men discovered long after they had died, trapped together in a sealed chamber in the roof of the theatre in Alicante. This theatre had seen its share of drama on stage, but nothing to rival the dreadful secret it harboured within its fabric.

According to author Jeremy Clay, it appears that the timbers of this theatre were in need of repair back in 1867, so workmen were called in to replace them. They began work, ripping out the old timbersuntil they revealed a narrow passsage where, to their horror, a pair of skeletons, still dressed in their tattered remnants of clothing, stood in an apparent embrace.

In that part of the 19th century, discovering a skeleton wasn't without precedent. Never before had there been so much construction, with deep foundations being laid in ground that had served many purposes over the preceding centuries of human occupation. But, for these workmen, a far worse discovery was to follow.

On closer inspection, far from being locked in an amorous, or even friendly, embrace, one of the skeletons had a large knife embedded deep in its chest. The other skeleton's hand still gripped the handle. A broken blade lay buried in its own neck. The Illustrated Police News arrived at the inescapable conclusion that, "a deadly struggle had taken place in which the lives of both men had been sacrificed."


So who were these two? What had caused this fatal battle between them? And, perhaps even more perplexing, who had sealed them up in the roof of the theatre?


Frustratingly, no one knows. But it is possible the identity of one of the skeletons may be known. The Illustrated Police News went on to report that the theatre's carpenter had mysteriously disappeared 15 years earlier, so maybe...or, of course, those of us with an even more devious mind could conclude that he might have murdered them both, but rigged the scene so that it looked like a fight to the death. Then, with his carpentry skills, he sealed them behind the wooden boards that formed their coffin for so many years. Perhaps he stole money from them and used it to finance a new, richer life, miles away from Alicante. 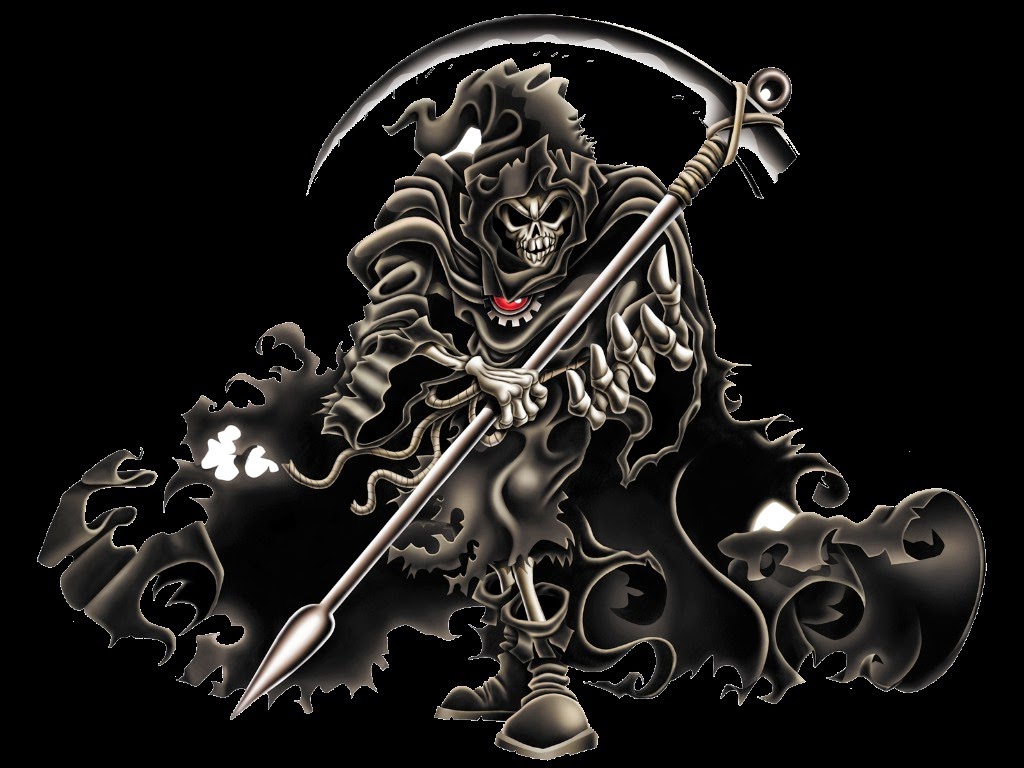 I leave you to your own conjectures.

Posted by Catherine Cavendish at 11:46