'The Pendle Curse' is Coming!

Thrilled to announce that I have just signed my third contract with Samhain Publishing. The Pendle Curse will be my next published novel! 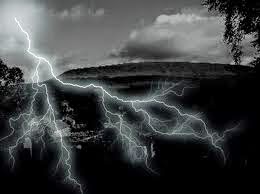 No cover art yet of course but, this is the real Pendle Hill where most of the action takes place. 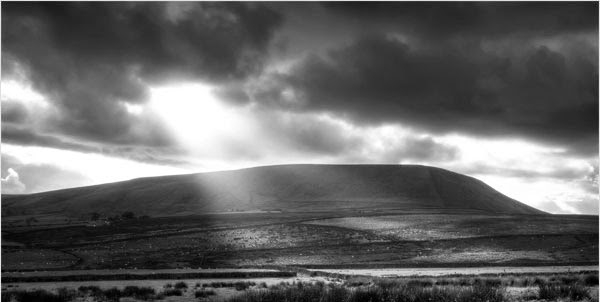 Here's a taste of what to expect:

Four hundred years ago, ten convicted witches were hanged on Gallows Hill in Lancaster. Now they are back, with vengeance in mind…

Laura Phillips’s grief at her husband’s sudden death shows no sign of abating. Even sleep brings her no peace. She experiences vivid, disturbing dreams of a dark, brooding hill, and a man – somehow out of time – who seems to know her. She discovers that the place she has dreamed about exists. Pendle Hill. And she must go there.

But as soon as she arrives, the dream becomes a nightmare. She is caught up in a web of witchcraft and evil, and a curse that will not die. 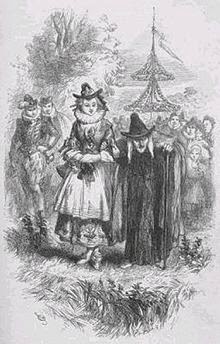 The Pendle Curse was inspired by actual events. In 1612, a group of alleged witches, living and operating in the Pendle district of Lancashire, were tried and convicted of crimes apparently caused by their use of witchcraft. Two main families were involved - Elizabeth Southernes (aka Demdike), her daughter, Elizabeth Device, and grandchildren Alizon and James, and their neighbours: Anne Whittle (aka Chattox) and her daughter Anne Redferne. The two families were bitter rivals. Each accused the other, until they ultimately destroyed themselves. 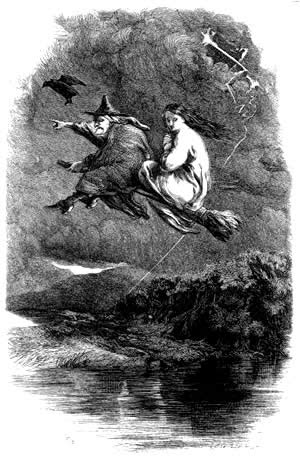 Significantly, one of the chief accusers was a young child called Jennet Device - her age is variously given as anything from nine to eleven - who testified against her own  mother, brother and sister. So tiny was she that she had to be raised onto a table so the rowdy court could see her as she pointed the finger again and again at each of the accused. 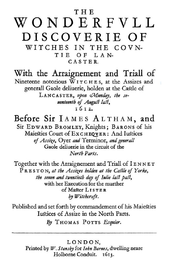 If readers in the USA are unaware of the story of the Pendle Witches, this brief explanation will probably still strike a chord. The trial of these witches was faithfully recorded in meticulous detail and subsequently published as, The Wonderfull Discoverie of Witches in the Countie of Lancaster, by the court clerk, Thomas Potts. Although purportedly a verbatim account of what actually happened, it is more of a reflection on the events.

Yet it proved important enough to become a virtual template for another trial eighty years later, and over three thousand miles away - in Salem, Massachusetts. There, another trial of alleged witches set family against family and neighbour against neighbour. And there also, the testimony of a child was key to the prosecution. 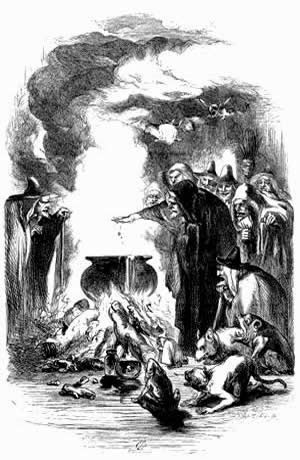 That's the historical background and inspiration, but The Pendle Curse is, of course a horror novel. The evil my present day main character, Laura, has to face drives her to the brink of madness. Or maybe even over it. She can trust nothing and no one; not even the landscape around her, as it nestles - apparently innocently - under the glowering rise of Pendle Hill.

The Pendle Curse is coming... 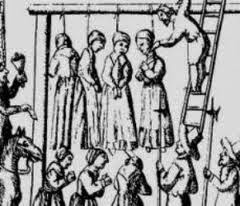 Posted by Catherine Cavendish at 10:31