A Ghost In The Machine? 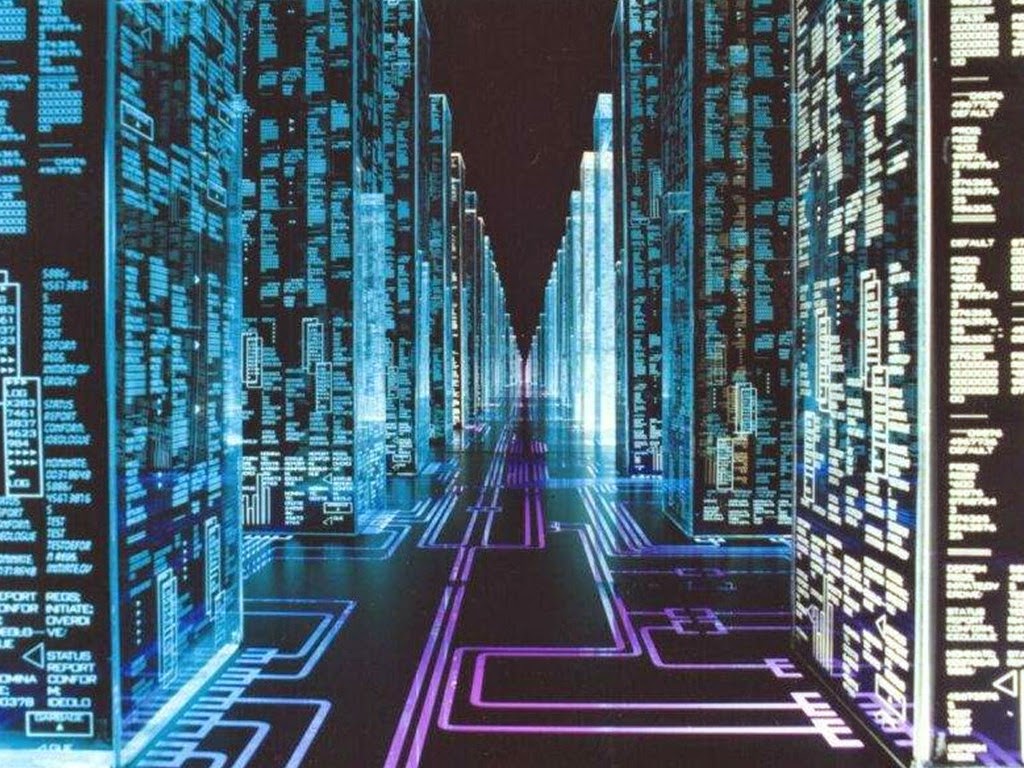 I was having dinner with a friend of mine recently and we got onto the subject of strange incidents we had experienced involving a range of electrical applicances. Not so much a case of Deus ex machina but rather of a ‘ghost in the machine’.

Sue, my friend, had been quite unnerved at the strange antics of her TV. Her husband had gone to bed early one night and she stayed up to watch a programme – part of a series she was following.  Suddenly, the volume started to increase. Louder and louder. She pressed the volume control, but to no avail. Still the sound grew louder, until she was sure it would wake not only her husband but the neighbours as well. 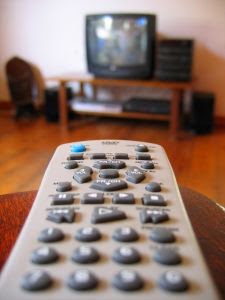 She depressed the on/off switch. Nothing happened.  Still the TV blared. Her husband came downstairs. He tried switching it off. Nothing.

He unplugged the TV at the mains. It went off, but a troubled Sue didn’t sleep very well that night.

The next morning, the TV worked fine. There was nothing wrong with the batteries. Neither my friend nor her husband can explain what happened the night before.

I have had weird experiences with TVs doing all sorts of strange things, seemingly all by themselves. Some years ago, I sat and watched my TV remote control, which was next to me, start flashing its red operational light while the volume steadily increased. I picked it up. Like Sue, I tried to lower the volume. It didn’t respond, although at least it stopped getting any louder, and, after a few more seconds, the red operational light went off.

Somebody suggested interference from another remote, or from a taxi or emergency vehicle radio signal. Fine, except where I lived then was nowhere near either possible influence. I don’t believe remotes can operate through brick walls. and taxis and emergency vehicles usually travel on roads. We were some distance away from any. Again, batteries weren’t the issue, and it never happened again. Surely if radio interference had somehow been responsible, it wouldn’t have been a one off event. 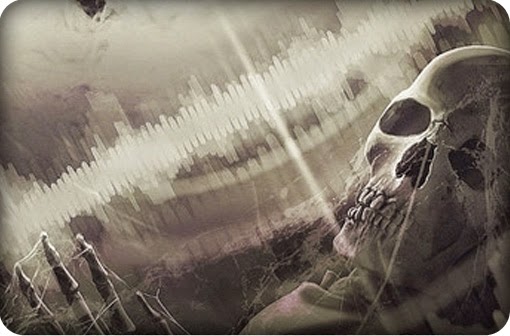 Around four or five years ago, we came home to find the TV switched on and lights on in the living room. The TV we had then would default to the terrestrial BBC1 channel and would have to be switched over to digital, using a freeview box. It was an automatic thing for us to do just that as soon as we switched TV on. It would then stay happily adjusted until we switched it off. But on this occasion, the TV was still on the BBC terrestrial channel. So we knew for certain we had not left it switched on. Besides, I remembered turning the TV off in broad daylight when the lights weren’t on!

But spooky events involving appliances aren’t restricted to TVs in our flat, which has known a whole range of unexplained activity.

One odd event occurred one Saturday. I was in the living room, reading. In the kitchen, the washing machine was nearing the end of its drying cycle. I needed something from the cupboard above it, so I went into the kitchen, leaned up against the washer/dryer and retrieved what I needed. I left the machine to it and returned to the living room. 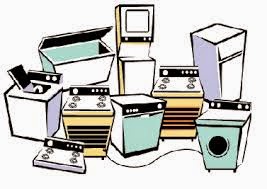 Some time later, I returned to the kitchen to empty the machine. I stopped dead and stared. The washing powder dispenser tray was pulled out as far as it could go. I checked it and, even the vibration of the machine on its fast spin cycle couldn’t have given it the extra tug needed to pull it out this far. Not only that, the washer/dryer had already completed its spins when I had been in the kitchen earlier. I had leaned up against the machine, my body resting against this very tray. It certainly wasn’t pulled out then.

Three or four years after this event, I am still unable to explain it. It has never happened again.

Plenty of other things have though…
Posted by Catherine Cavendish at 11:49