What Waits In The Shadows... 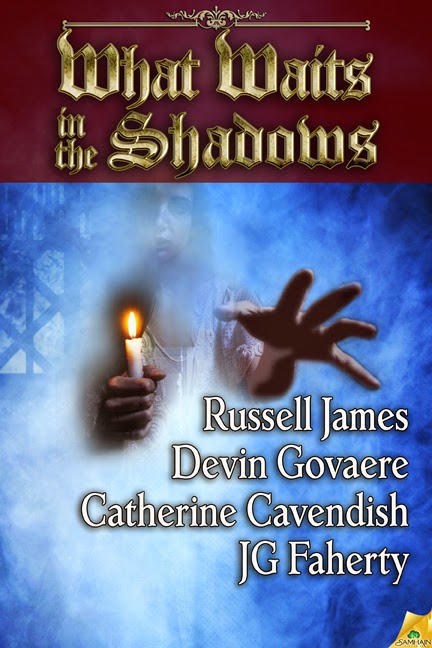 On October 7th...
Four Become One

Enter if you dare four worlds of chilling Gothic horror. Feel the oppressive heat on a plantation in the Old South, where the spirits of the dead do not rest easy. Smell the salt air in a dilapidated coastal restaurant on the Chesapeake Bay, a restaurant with a very deadly past. Explore a British manor house, but remember, what you find may have been looking for you. Hear the pounding surf beyond the stone walls of a looming castle that shouldn’t even exist. But regardless of the setting, no matter what you may think you hear or see, the truly terrifying thing is...

My novella, Linden Manor, joins Blood Red Roses by Russell James, Castle By The Sea by J.G. Faherty and Bootleg Cove by Devin Govaere in a paperback anthology, with stunning cover art by Scott Carpenter - an amazingly talented cover artist I love working with.

I feel honoured and thrilled to be in such talented company as Russell, JG and Devin. Now here's a little taster of each of our stories: 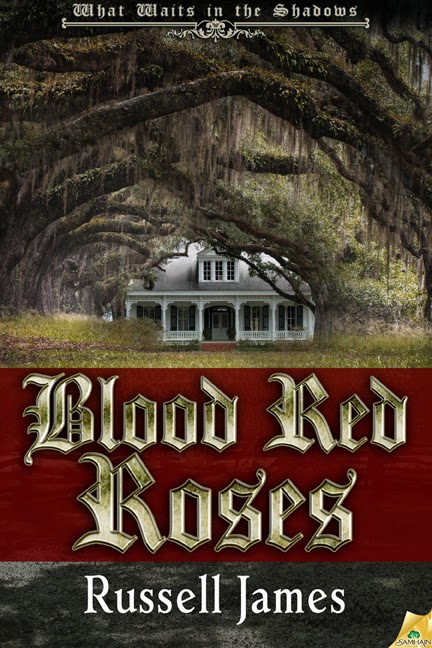 The spirits of the dead cry for justice.

In the waning days of the Civil War, orphaned teen Jebediah Abernathy has been indentured to one of the most notorious plantations in Mississippi, Beechwood. Ramses, the sadistic overseer, rules completely, unchecked by owners driven mad by the loss of their only son. Cruelty and torture are commonplace. And slave boys are mysteriously vanishing. But Jebediah is not completely alone. The ghost of his father and an escaped slave sorceress will lead him to the horrific truth about the disappearances—a knowledge that will probably cost him his life. 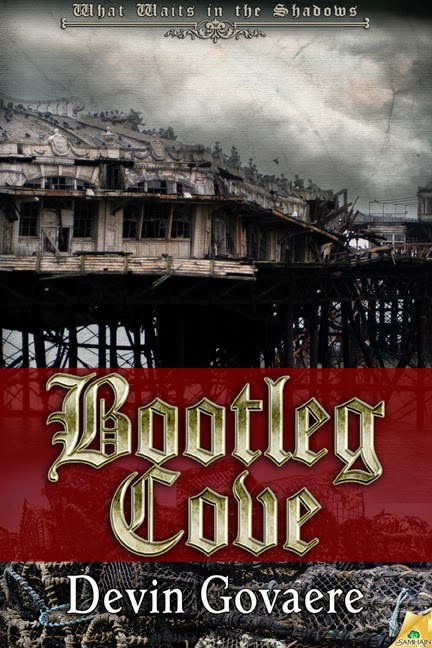 Who knows the secret of Bootleg Cove?
Young widow Willie Douglas recently moved to remote, isolated Bootleg Cove on the Chesapeake Bay with her four-year-old son. Her plan—to renovate and re-open an abandoned restaurant. Almost as soon as she arrived, a handyman showed up out of the blue, offering to help. Then Amanda and Sam, two apparently orphaned teenagers, came to her door in need of help and a place to stay.

But it’s not just the sweltering heat that’s wearing on Willie’s already fragile emotions.  Her mysterious handyman seems to know more than he’s willing to say, Amanda and Sam are acting very strangely indeed, and Willie’s beginning to realize that all three of her houseguests have more history with Bootleg Cove than she could ever have imagined. Willie is seeing too many things that she either can’t explain or refuses to believe.  But the most shocking revelation about Bootleg Cove is still to come… 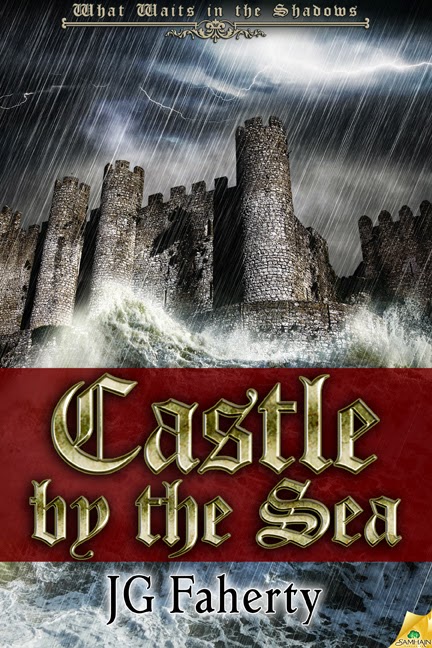 How did they get here?  Will they ever get out?


Jason and Erika are having a wonderful time at the Halloween carnival...until their swan boat in the Tunnel of Love capsizes amid heavy waves and blaring, maniacal laughter. When they come to they are no longer in a carnival in Ohio, but standing at the edge of a sea in a raging storm. In the distance, atop a high, barren hill, looms an enormous castle.

Instead of answers, Jason and Erika find only more impossibilities within the stone walls. The lavish rooms are lit only by torches and fireplaces, the decorations and furniture are a century out of date, and the mysterious host claims to not own one of those newfangled telephone inventions. Outside, in the storm and the dense mist, lurk strange, threatening figures. Inside, another couple seeking refuge think it must all be a nightmare. Perhaps it is. Or perhaps it’s something much, much worse. 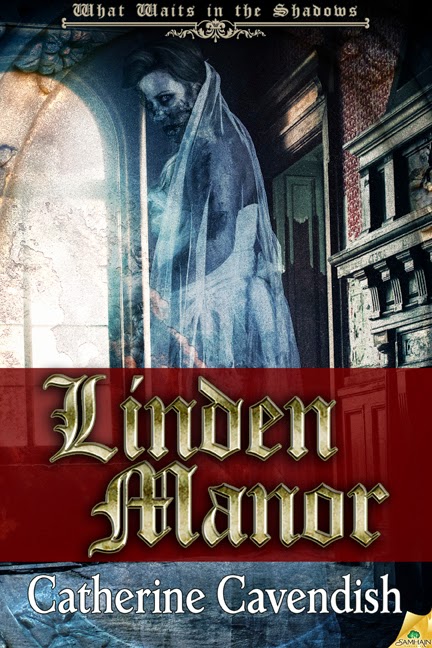 Have you ever been so scared your soul left your body?
All her life, Lesley Carpenter has been haunted by a gruesome nursery rhyme—“The Scottish Bride”—sung to her by her great grandmother. To find out more about its origins, Lesley visits the mysterious Isobel Warrender, the current hereditary owner of Linden Manor, a grand house with centuries of murky history surrounding it.

Posted by Catherine Cavendish at 16:07