That Old Black (and White) Magic 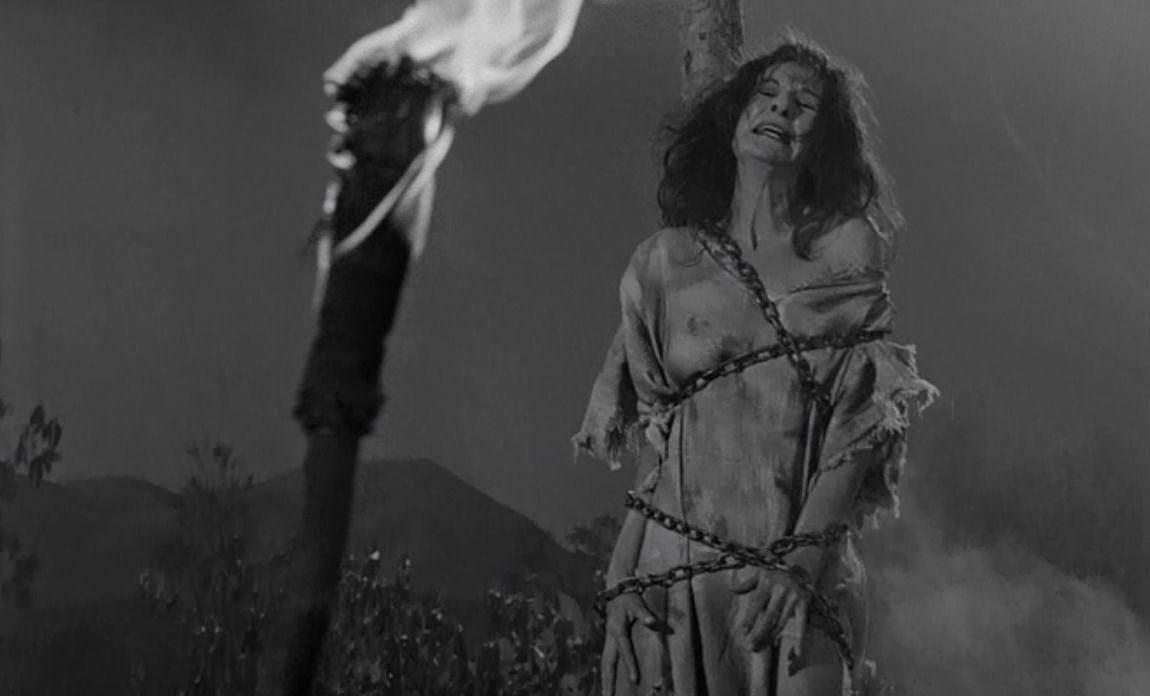 Is it me, or are there just too many sparkly witches, demons, vampires and various manifestations of the undead out there? All wrapped up neatly in glorious vivid colour, setting out on missions to save the world when really they should be scaring us behind our sofas?

Let's take just one category. Witches. Okay, I hold my hands up. I loved Bewitched when I was a child, adored Bell, Book and Candle (especially the Oscar worthy performance of the leading character - no, not Kim Novak. The cat. Pyewacket.) I also thoroughly enjoyed Dark Shadows (the old TV series). And my hands remain vertical as I confess to a vested interest. My new novel - The Pendle Curse - is about witches. The scary variety. Not a sparkly one in sight. 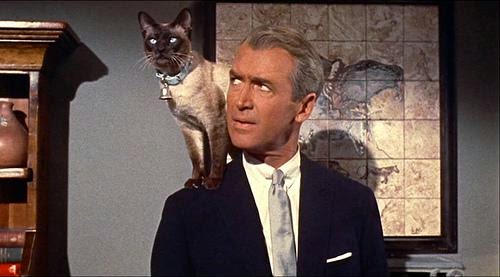 The fact remains that, these days, if there's a film or TV series about a witch, it's almost always a sparkly one. A glorious exception to this was the last series of American Horror Story: Coven. Definitely my favourite so far. These were truly evil witches and I loved it. I was chilled, scared, thrilled and riveted in pretty much equal measure. I even enjoyed the quirky addition of one of my favourite singers - Stevie Nicks. That shouldn't really have worked. It should have been cheesy. But, for me at any rate, it wasn't. Nor did it detract from the overall threatening chill of that series. Delicious!

Only one thing wrong as far as I was concerned. The whole atmosphere would have been even more chilling and threatening if it had been in black and white. 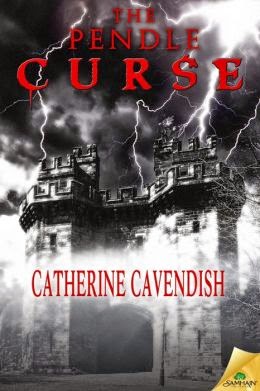 When my publisher asked for my input regarding the cover art for The Pendle Curse, I had no hesitation in asking for a mostly monochrome cover. Fortunately my editor - Don D'Auria - agreed and the result is the most scary representation of Lancaster Castle I have ever seen. I'm going up there early next year and I don't think I shall look at it in nearly the same way as I used to. But imagine if this cover had been in full colour? Not nearly so scary!


Take The Blair Witch Project. I'm the first to admit I'm not its biggest fan but the parts I find scary are those in black and white. The starkness of that medium just adds tension, atmosphere, chill, right when it's needed. In fact, I venture to suggest I would have enjoyed it far more if the whole film had been shot in black and white! 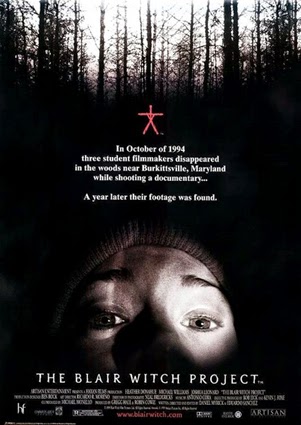 So here are just three classic films with scary witches at the heart of the story. They don't employ the sort of technical wizardy we've come to expect. They just tell a story. All in full, glorious, atmospheric monochrome. Enjoy the trailers!

A college student's researches into the history of witchcraft take her into a small New England village...

A gloriously Gothic Italian horror classic, directed by Mario Bava, starring Barbara Steele as a 200 year old witch, put to death by her brother. She returns to wreak revenge on her own descendants. An added bonus is that this is a vampire witch - and she certainly doesn't sparkle! 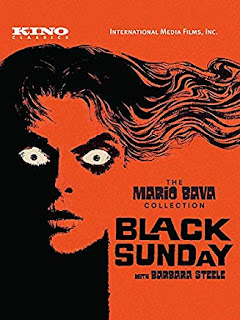 300 years ago, a witch was buried alive. Now her grave is disturbed and she returns with vengeance on her mind... 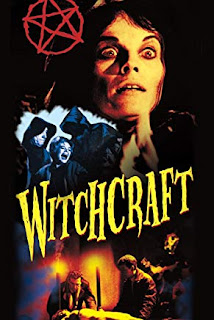