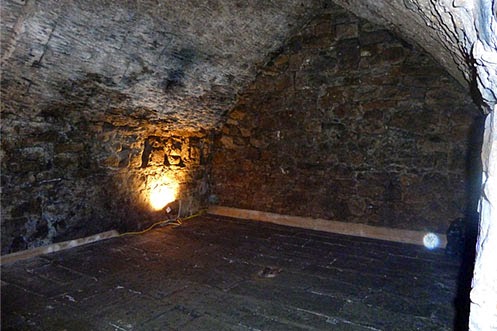 My new novel – The Pendle Curse – has some of its roots in a true story. In August 1612, ten men and women were convicted, in Lancaster, England, of crimes related to witchcraft and subsequently hanged on Gallows Hill. They became known to history as the Pendle Witches.

Prior to their execution, a number of them were incarcerated in one of the most vile, degrading and appalling places imaginable. It lay within Lancaster Castle, reached by a flight of stone steps below ground. It was known as The Well Tower, or Witches’ Tower. 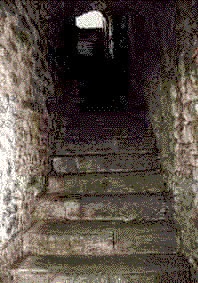 This part of the ancient castle was built in around 1325, so it was already nearly 300 years old when Alizon Device was shoved down there, along with her grandmother, to be chained up with their hated neighbours and rivals, Anne Redferne and her mother. They would have been kept in a vaulted stone-flagged underground dungeon, along with around fifteen prisoners. Between the date of their imprisonment at the end of March, until the day after they were found guilty in mid-August, at least one died down there – Alizon’s grandmother, Elizabeth Sothernes, also known as Demdike. Ten were subsequently hanged. 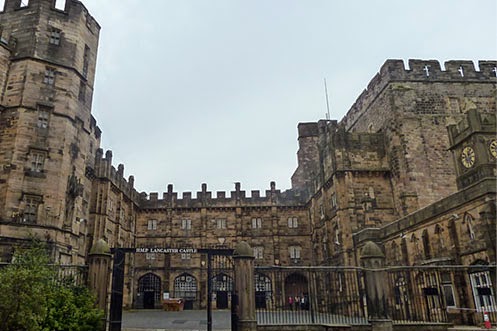 Conditions must have been deplorable. The prisoners were chained to the floor, unable to move around with any ease, cramped together in a space hardly big enough for half their number. There was no sanitation and the dungeon was dark, with walls that dripped water – and other substances. The tower containing the dungeon also contained two wells. Nearby, was a burial site, and it was said that liquid and fatty material from the decomposing bodies added to the moisture seeping into the accused’s prison. It doesn’t take a great deal of imagination to picture the way these poor wretches existed. 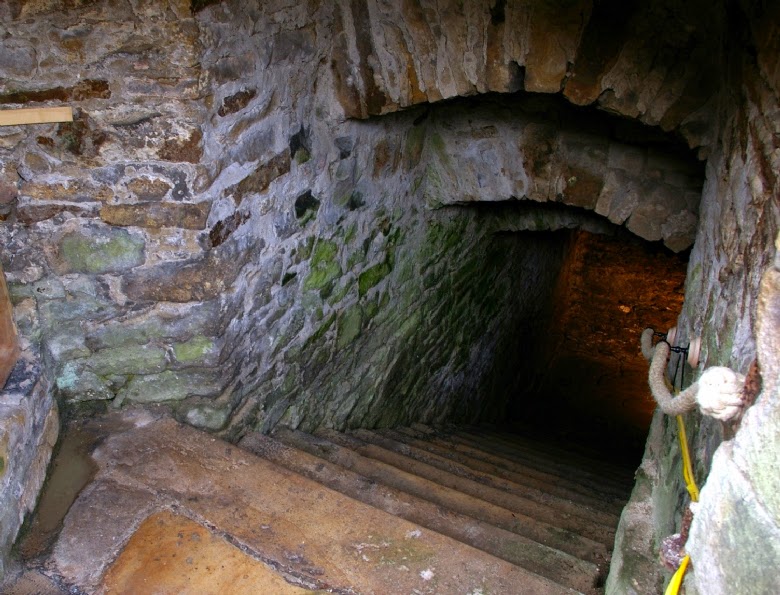 Lancaster Castle is no longer a prison, but its bloody history and legacy remain. More people were sentenced to death at the assizes here than at any other court outside London and, for that dubious distinction, Lancaster became known as ‘The Hanging Town.’ 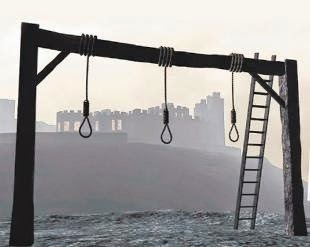