When asked about my influences/favourite authors, Susan Hill is always high on my list. These days she is probably best known (certainly in some quarters) as the author of the original story, The Woman in Black, whose eerie dark horror spawned a long running West End play and a highly profitable film starring Daniel Radcliffe (the sequel is, I understand, nothing to do with her).

Susan Hill is one of those rare authors who regularly cross genres. Apart from ghostly, Gothic horror, her other major claim to fame lies in Crime Fiction where her creation, Detective Inspector Simon Serailler, has hunted down almost as many killers as Poirot. You’d better add the apparently peaceful English village of Lafferton to Cabot Cove, St Mary Mead and anything beginning with Midsomer to your list of places you would never want to live for fear of turning up dead. 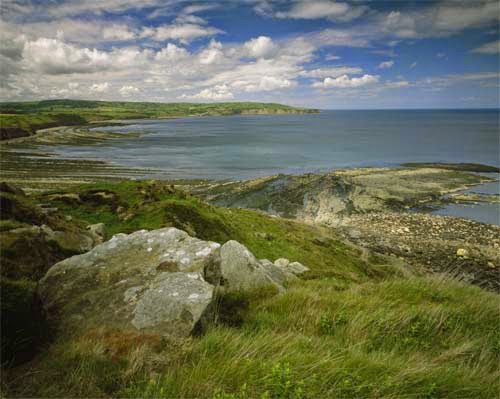 Ms Hill doesn’t stop at just two main genres though. Her backlist spans children’ fiction, literary, women’s and memoirs. Some years ago, she wrote Mrs de Winter – her excellent and highly credible sequel to Rebecca. Many of her books feature the sea and coastline, as she herself was born and brought up in Scarborough on England’s windswept and often stormy east coast. As much her inspiration as Cornwall’s equally rugged coastline was for Daphne du Maurier. She has won the Whitbread, Somerset Maugham and John Llewelyn Rhys awards, as well as having been shortlisted for the Booker Prize and has written something like 56 books to date. She writes short stories, novellas and full length novels but is one of the few authors whose shorter works are published in hardback and/or paperback, as well as in digital formats. 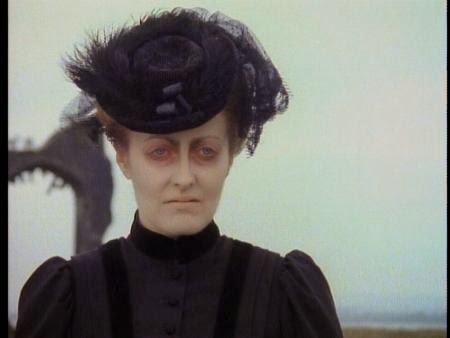 It will come as little surprise that I am most drawn to her ghost stories. Her style is unique, as is the time in which her stories are set. She never specifies year, decade or even century and I believe it was her publisher who coined the term ‘Hill-time’ by way of definition, if not explanation. It is up to the reader to make up their own minds, and whenever I read her ghostly tales, an immediate image of a world of around 1895-1905 pops into my mind. The Gothic darkness spreads itself around me like a cloak and I invariably find myself devouring her latest in one sitting (they are mainly novella length). There are echoes of du Maurier (at her darkest and most sinister) in a number of Susan Hill’s stories and that may be another factor that draws me to them. There are further echoes of classics such as The Turn of The Screw.

As writers, I believe we are all influenced by someone. The trick is to embrace those influences, absorb them and learn from them - but then produce something entirely your own. Something unique. While I can certainly detect some of this fine author’s own influences, I can say categorically that no one writes quite like Susan Hill - and I know that my writing is all the better for her influence. 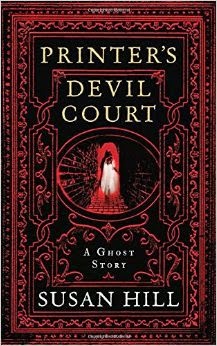 One murky November evening after a satisfying meal in their Fleet Street lodgings, a conversation between four medical students takes a curious turn and Hugh is initiated into a dark secret. In the cellar of their narrow lodgings in Printer's Devil Court and a little used mortuary in a subterranean annex of the hospital, they have begun to interfere with death itself, in shadowy experiments beyond the realms of medical ethics. They call on Hugh to witness an event both extraordinary and terrifying.

Years later, Hugh has occasion to return to his student digs and the familiar surroundings resurrect peculiar and unpleasant memories of these unnatural events, the true horror of which only slowly becomes apparent.

The Woman in Black 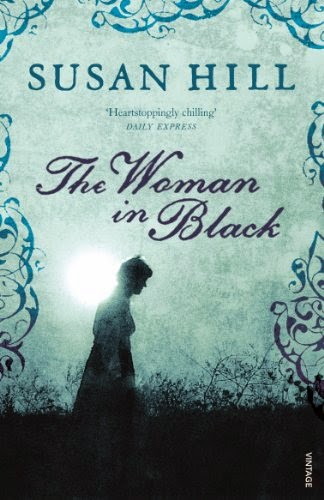 A classic ghost story: the chilling tale of a menacing specter haunting a small English town. Arthur Kipps is an up-and-coming London solicitor who is sent to Crythin Gifford--a faraway town in the windswept salt marshes beyond Nine Lives Causeway--to attend the funeral and settle the affairs of a client, Mrs. Alice Drablow of Eel Marsh House. Mrs. Drablow's house stands at the end of the causeway, wreathed in fog and mystery, but Kipps is unaware of the tragic secrets that lie hidden behind its sheltered windows. The routine business trip he anticipated quickly takes a horrifying turn when he finds himself haunted by a series of mysterious sounds and images--a rocking chair in a deserted nursery, the eerie sound of a pony and trap, a child's scream in the fog, and, most terrifying of all, a ghostly woman dressed all in black.

If you haven’t yet discovered Susan Hill’s work, visit her website http://www.susanhill.org.uk/

Posted by Catherine Cavendish at 00:03