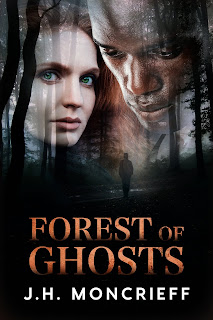 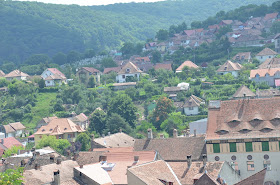 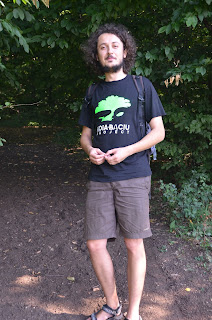 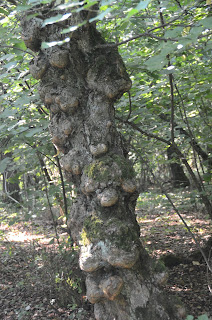 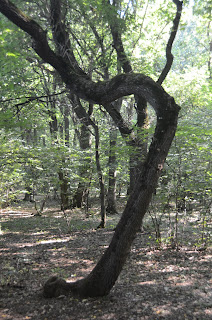 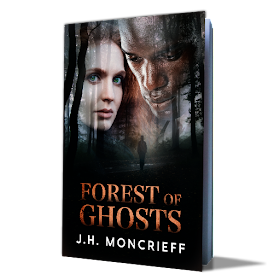 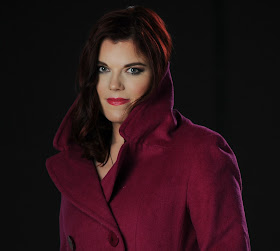 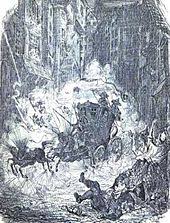 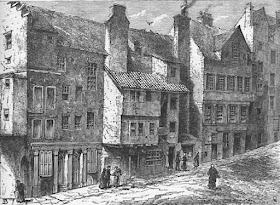 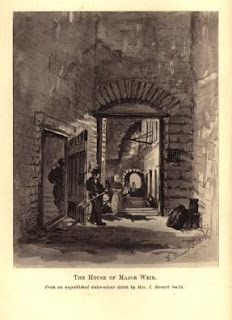 Their home in West Bow became the stuff of legend. Children were warned not to go near it and it lay empty for many years. The fiery coach was reportedly seen stopping there, strange shapes could be seen at the windows and their victims were said to haunt the building where the Weirs had tortured them. Candles would flicker even though there was no one there to light them, and the sound of music emanated from the closed and increasingly derelict house. 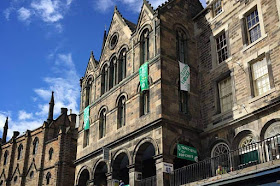 The house seems to have dropped out of sight for many years and was presumed demolished in 1878, along with a lot of property in the vicinity. Now, however, it seems at least some of it may have survived. In 2014, historian Dr Jan Bondeson concluded that it had been incorporated into the current Quaker Meeting House in Upper Bow. Ironically, the manager of the Meeting House told the Edinburgh Evening News that one of his staff, some years previously, had witnessed Weir’s ghost pass straight through a wall. In the toilet.