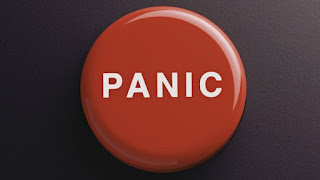 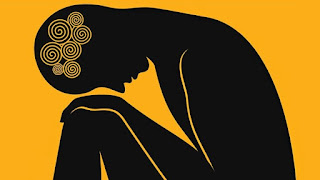 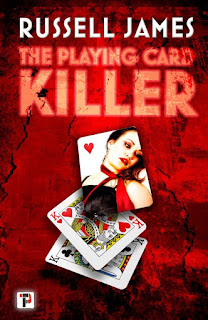 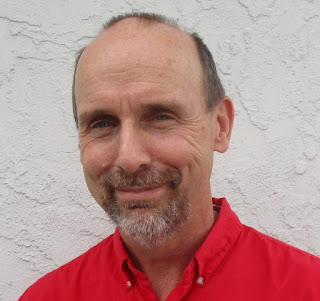 
Posted by Catherine Cavendish at 00:30 6 comments: