The Flip Side of Research - Researching Yourself, with JG Faherty


I am delighted to welcome one of my fellow What Waits In The Shadows anthology winners, Bram Stoker Award® nominated horror author, JG Faherty. Today, he is sharing his experience of research - but not the obvious kind. I'll leave it to JG to explain: 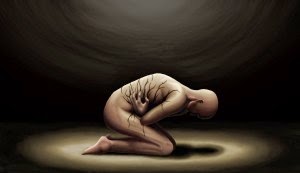 Every one writer – and, I'd venture to say, most readers – know that a good deal of research goes into writing a novel. Even if the novel doesn't take place in a different historical era, or involve complex scientific principles, or have FBI profilers for main characters, there are always facts that need to be included and checked for accuracy. Woe to the writer who has tree vipers in a northern climate or guns with the wrong number of bullets in the clip or automobiles before the combustion engine got invented.

But these are obvious aspects of research. I want to talk today about a different type of research. Research that looks in instead of out.

One of the essences of horror writing – and really, when it comes down to it, any fiction – is having three-dimensional characters who become real to the reader. You want the reader to feel what the characters feel, hurt when they hurt, cry when they're sad, rejoice when everything turns out okay. Part of this is imbuing the character with identifiable traits and placing them in everyday situations, so that when things go bad – and they must! – we are already on board when that ride starts.

It's also essential to have your characters react in ways that are realistic. Too often we read books where the hero is gravely injured, or sees his lover brutally murdered, or drives his car through a crowded mall just to capture a bad guy. And after all this, the hero continues on, forging forward with a relentless dedication to solving the crime or destroying the monster. No time for grief, no time needed to heal, no regret over directly or indirectly causing the deaths of innocent bystanders. This is fine for movies, where action is king and there's no place – or time – for a hero to wrestle with emotions.

When it comes to horror, though, this kind of writing can be the kiss of death.

Just like a lazy writer will fall into the trap of sending a character into a haunted house for no good reason, or checking out that noise in the basement when anyone in their right mind knows it's only going to end badly, so too is it lazy to assume that readers will never notice when a character doesn’t react in a believable fashion. 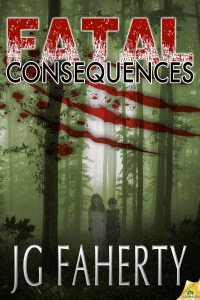 In my novella Fatal Consequences, I explore the emotions of fear and guilt, and in order to do so I had to put myself in the position where I wanted my hero, Alec Winter. Alec and his family were attacked by a bear while camping. Alec survived by running away. His children were killed and his wife badly injured. Now he's haunted by guilt. And this is where self-research comes into play. Of course, I didn't let a bear attack me, but I did have to imagine myself in Alec's shoes.

You wake up in the night to screams and roars. A bear is attacking. You shout for your family to run. You see the bear tearing your children up.

What do you do? You'd like to think you'd give up your life for your kids, charge the bear, scream at it, throw things at it. Let it maul you so the others can escape. 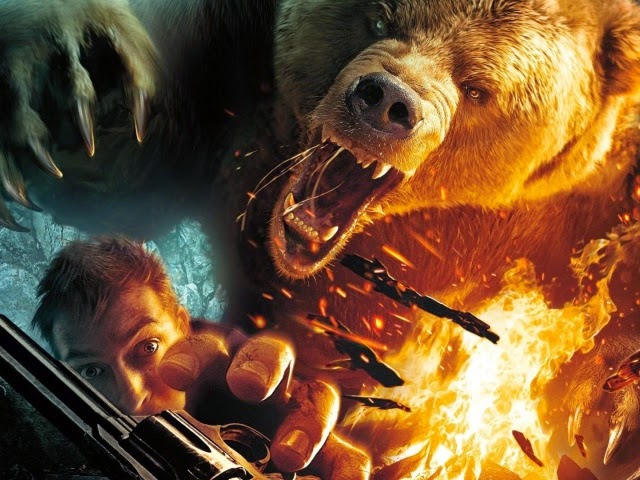 But would you? Perhaps if you're a trained soldier or woodsman. But the average Joe Accountant spending a weekend in the woods with his family? He might freeze. He might pass out. He might crap his pants and cower behind his wife. Or, like Alec, he might tell the family to run and then take his own advice.

I looked inside myself and the truth was, I didn't know how I'd react. Being faced with a deadly, rampaging animal isn't the same as telling the big guy behind you at the movies to shut up, or stepping in front of your wife when a guy robs you on a dark street, or kicking a vicious dog away when it threatens your kid. When a bear is charging at you, it's like being in the road when a big truck is speeding towards you. Do you jump out of the way, or push your wife to safety? How does your brain react, instinctively or with clarity and heroism, in that split second?

Most of us will never know that kind of fear, and that's a good thing. And because we don't know, we have to imagine it. I had to research my own emotions, see how I'd feel if I was Alec Winter. And in that cold hard light of honesty, I had to admit I might run. Not because I wanted to, not because I'd think "the hell with them I'm outta here," but because sometimes the brain simply shuts down and the body goes into self-preservation mode.

Then there'd be the guilt. Guilt for surviving when my children didn't. Guilt because I'd always be wondering if I could have saved them, or if I'd have just ended up dead next to them. Guilt because everyone thinks I'm a hero for bringing help back for my injured wife. We all know what guilt feels like, but this would be so much worse. Regular guilt multiplied a thousand-fold. Guilt that rises up every time your wife starts to cry, thinking about the children she's lost. Guilt that eats at your guts when your wife thanks you for making sure she lived to celebrate another birthday, to have another child. 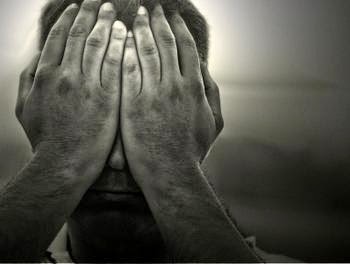 And what would be the effect of that guilt, year after year? A little bit of ordinary guilt can cause all sorts of problems. Insomnia. Heartburn. Grouchiness. So how would poor Alec be feeling down the road? Ragged from nightmares? Suffering from an ulcer? Always afraid he'll slip up and let his wife know the truth? That kind of stress can put a guy in the hospital. Or on the psychiatrist's couch, in Alec's case.

This is the type of research that needs to be done with every character in every book. If I read a story where a bear attacked a family and the father chased it away by banging pots together, or he leaps on its back and punches it 'til it runs away, I'm thinking, "Yeah, right. Who is this guy, Rambo?" And unless this is a book about a Rambo-type fellow, the writer has already lost me. Just like you're going to lose me when the girl goes into the basement without a flashlight to find out what's making that moaning noise, or a cop follows a perp into a building without calling for backup or putting on his vest, or people stay in the isolated cabin even after seeing that the house down the road is filled with mutant hillbillies. Here are some other things that will make me move on to the next book:

The hero isn't wracked with grief and unable to go to work after his wife is killed. Guess what? That means he never cared about here.

People see a monster – bigfoot, Godzilla, whatever – and instead of running the other way, they chase after it. Sorry, real people are gonna high-tail it out of there.

Characters who never believe what they are seeing with their own eyes. Dumb characters don't make for good stories.

So, in short, if you want your characters to be believable, do some soul-searching. Think about how you would react in a situation, not how a "hero" would react. You'll end up with a flawed hero – which is a good thing – and a story that packs the kind of emotional punch people want to read. 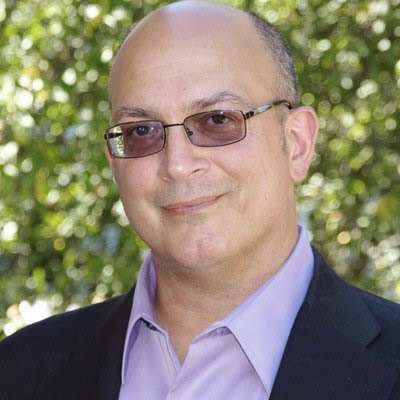 JG Faherty is the Bram Stoker Award®- and Thriller Award-nominated author of four novels, seven novellas, and more than 50 short stories. He writes adult and YA horror/sci-fi/fantasy, and his works range from quiet, dark suspense to over-the-top comic gruesomeness.

His novella - Castle By The Sea - is also available on Amazon, Barnes and Noble, Kobo and in the anthology What Waits In The Shadows

Posted by Catherine Cavendish at 10:43 2 comments: