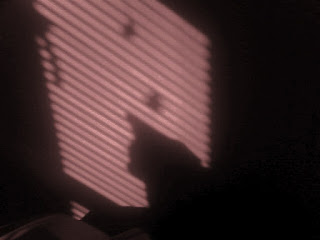 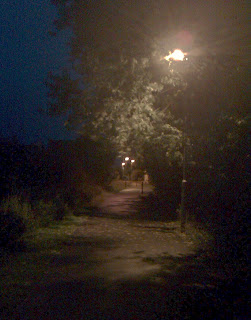 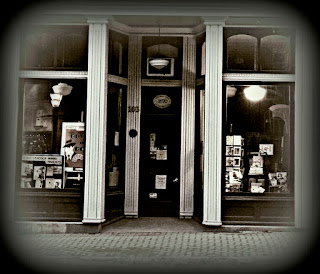 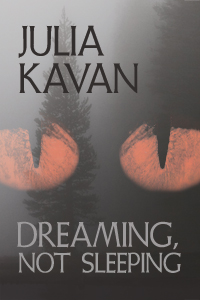 The Devil and Mr Emmett... 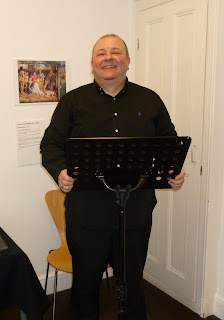 Just returned from an excellent weekend at Booqfest where an eclectic selection of writers gave readings, workshops and conducted book signings at various venues in Northampton.

Thoroughly enjoyed a Creative Writing Workshop conducted by Morgen Bailey whose energy leaves me exhausted. I'm sure for every twenty-four hours the rest of us have at our disposal, she has thirty-six. I don't know how she manages so much creative output!


The highlight for me though had to be Steve Emmett. On Sunday, he gave a riveting talk on Horror as a genre, how he became hooked on it and his early influences. He also gave his audience some food for thought on the perils of dabbling in the Black Art. I found this particularly fascinating as a writer of Paranormal Horror myself. As Steve himself put it, so many people are sceptical of anything beyond what they can see, hear, touch and prove. Yet if there really is nothing beyond the normal - i.e. paranormal - why would there be any harm in playing with ouija boards or indulging in one of the myriad forms of black magic? But the likes of Dennis Wheatley, Rollo Ahmed and the Roman Catholic Church come out vehemently against such practices. Hmm - I leave that one with you to  ponder on.

Steve ended his part of the proceedings with a reading from his dark and scary novel Diavolino, after which he conducted a book signing. What a great way to spend a Sunday!

Horror writer,Julia Kavan, moderated and did an excellent job of keeping everything flowing smoothly while we, Steve's audience, fired question after question at him. I asked him about his next novel. My lips are sealed for now, but I can tell you, it's going to be great.

Just a brief word about the venue - 78 Derngate - a hidden gem which just happens to be the only house in England designed by one of my favourites - Charles Rennie Mackintosh - and which is, in my opinion, worth the trip to Northampton alone. I would never have known of it but for going along to hear one of my favourite Horror writers, but now you know, why not go along and give yourself a treat? The restaurant there is well worth a visit too! 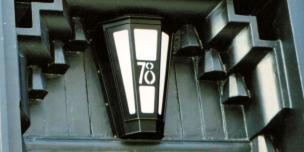 Posted by Catherine Cavendish at 18:00 8 comments: