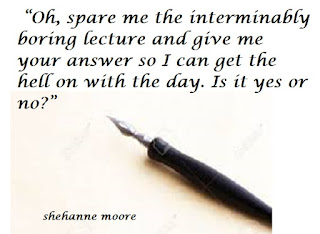 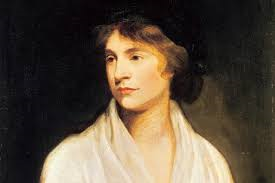 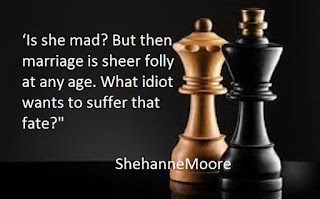 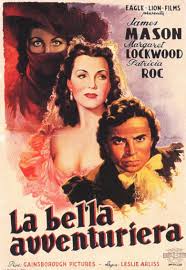 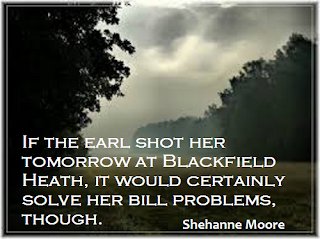 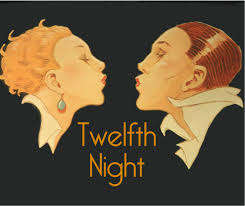 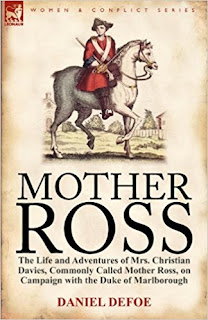 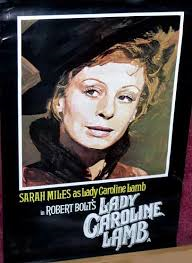 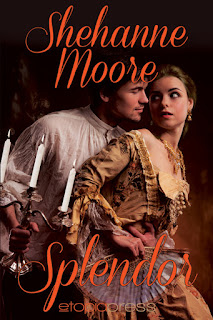 Posted by Catherine Cavendish at 13:26 8 comments: