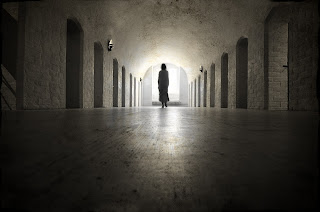 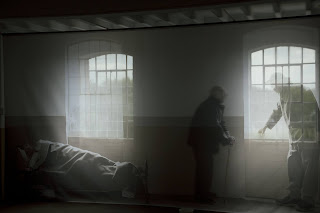 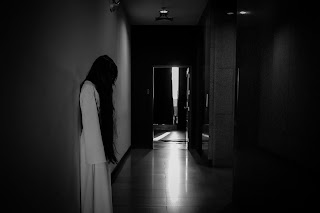 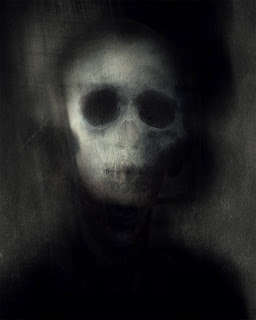 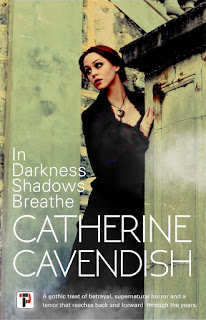 Posted by Catherine Cavendish at 05:00 4 comments: