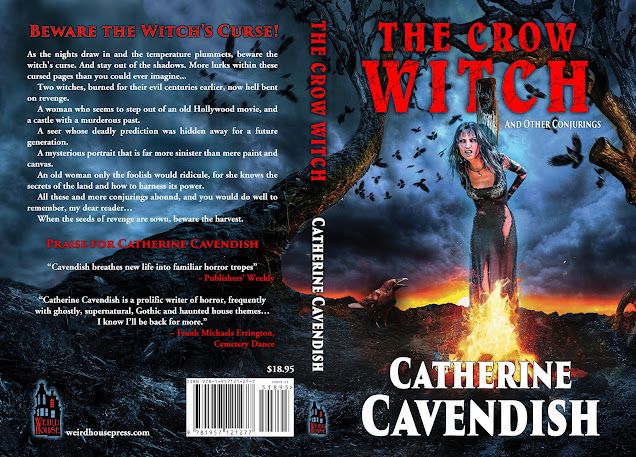 "This collection is perfect for an evening as you await the witching hour or a banging on your door. Full of tricks but in itself a treat of good supernatural horror. Highly recommended for the season of the witch!" - Runalongwomble
“If you love to relax on a cold and dark winter evening with a good spooky story, The Crow Witch and Other Conjurings by Catherine Cavendish has seven that will send shivers down your spine." - What's Good To Read
"The Crow Witch and Other Conjurings is a feast for fans of dark tales and adult-aimed fairy tales." - Daniel Robichaud, Considering Stories
“The gothic style of Catherine Cavendish takes you deep into an atmospheric read… Snuggle down in your cozy chair and spend some time with this author as she unfolds the spooky stories within.” – Book Nook Retreat
I've never had an entire fiction collection before, but now - thanks to the wonderful folk at Weird House Press - I do. What's more, it's just in time for Halloween!
As is the way with fiction collections, there may be some titles you recognize - one in particular - but this is a chance to meet some new... Well, maybe friends is stretching it a little. Some of these characters are evil. I mean evil on a scale where you wouldn't wish them on your worst enemy. Or then again, perhaps you would.
Collectively, they are called:
The Crow Witch and Other Conjurings
Come and meet them: 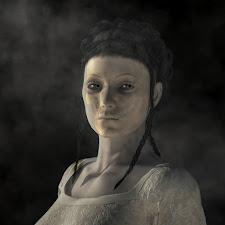 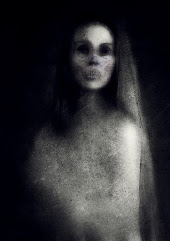 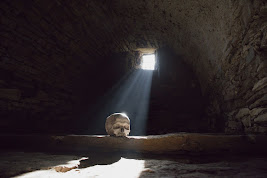 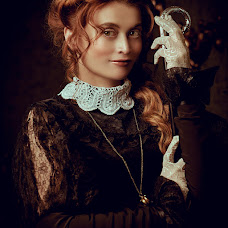 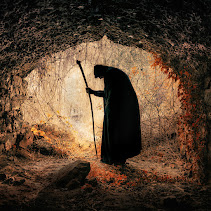 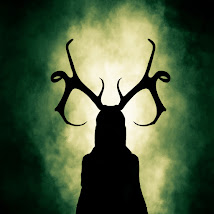 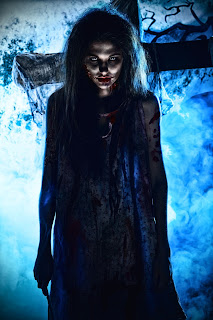