When I read the fabulously scary Angel Manor recently, I was hooked. I knew I had to invite the author - Chantal Noordeloos - to be a guest on my blog. I gave her free rein to write about anything that took her fancy. Here's what she chose and I'm so glad she did. I'll never look at a bowl of chili in quite the same way ever again... 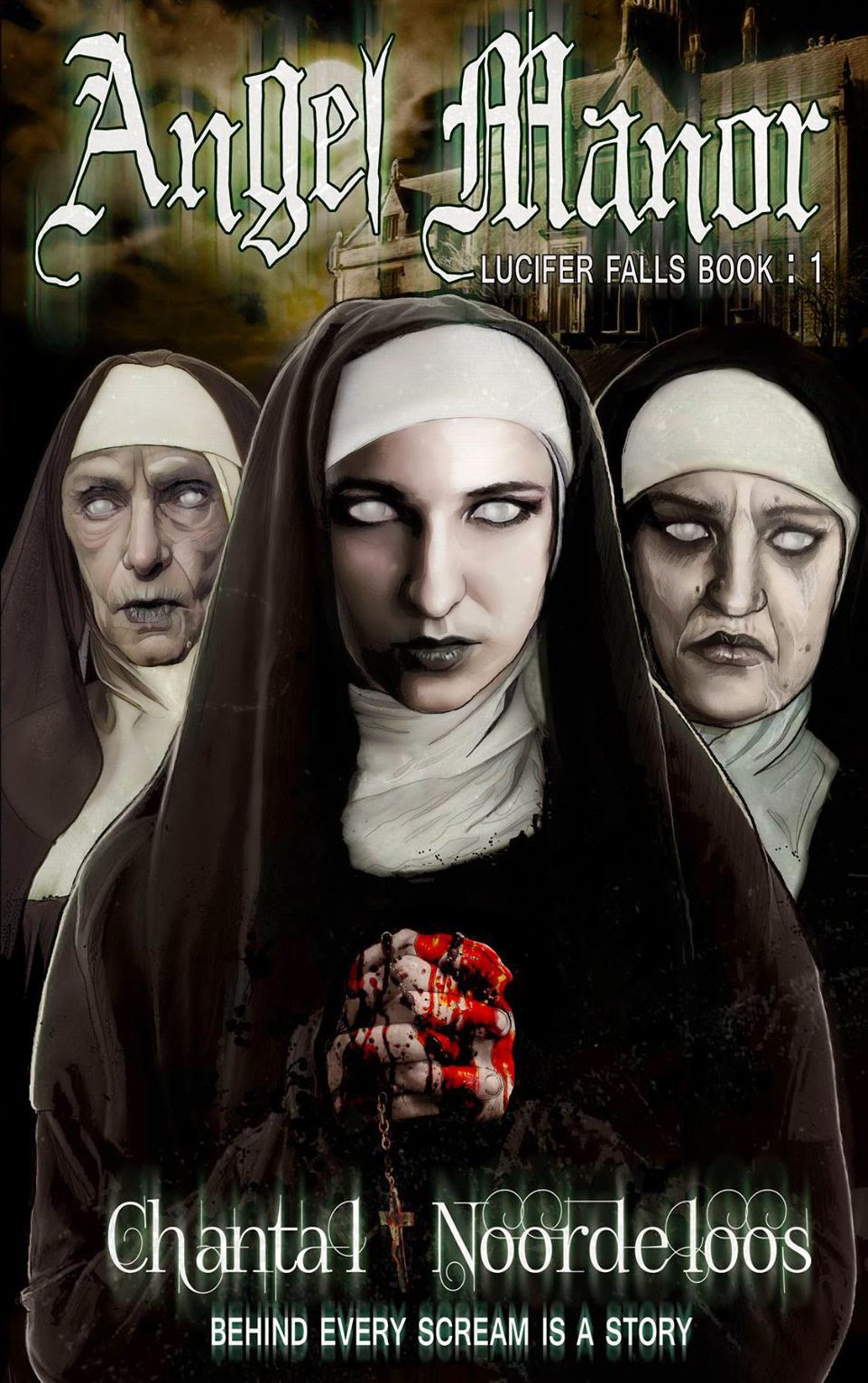 Horror and comedy have a lot in common.

Stop looking at me like that, I see you raise your eyebrows at me. Let me explain.

Both genres are a lot more sensitive to personal preference than most other genres. With every horror or comedy I’ve discussed, someone has always said “it didn’t scare me” or “Not my kind of humor.”

I’ve never heard anyone say whilst discussing romance or science fiction, for example, ‘why, that’s just not romantic’, or ‘that’s just wasn’t science fiction enough’. Maybe I’m wrong, maybe people say that every day, just not to me.

Making someone laugh isn’t easy, any comedian will tell you. Humor is so specific; what you find funny can bore the living daylights out of me, and vice versa.

Fear is the same way.

Let me use Angel Manor as an example (yes, I am shamelessly plugging my own book, and what you don’t know is that this text is riddled with subliminal messages that will get you to buy my books). 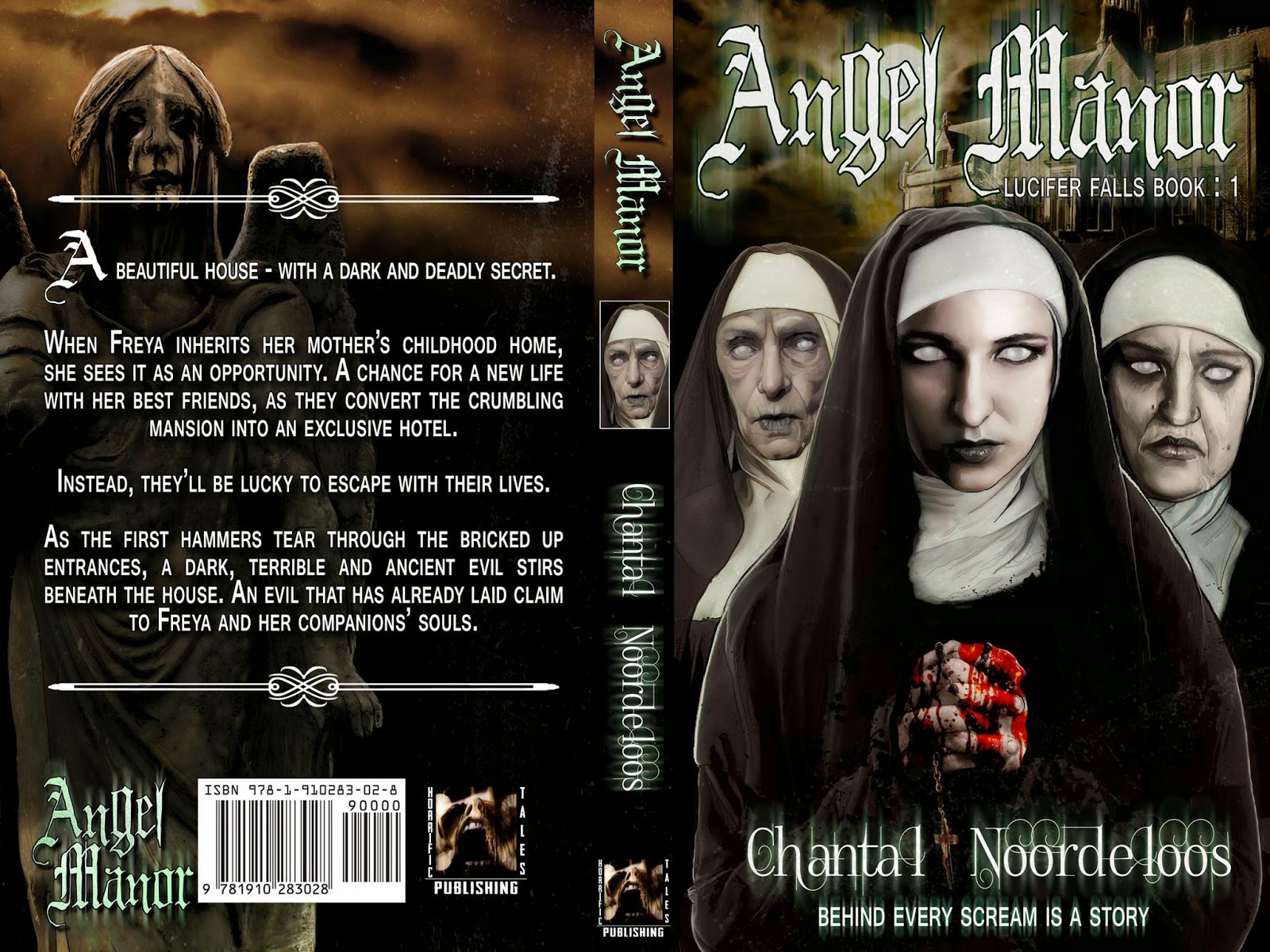 *coughs* What was I saying? Oh right, Angel Manor. I’ve written a lot of short horror stories, some were just dark and creepy, whilst others were downright disgusting. I like to play around with a lot of different ideas. But writing short stories is different to writing a novel. Tension is easy to maintain if it’s only 4000 words, if the word count is 112,000, it’s a whole new kettle of fish. 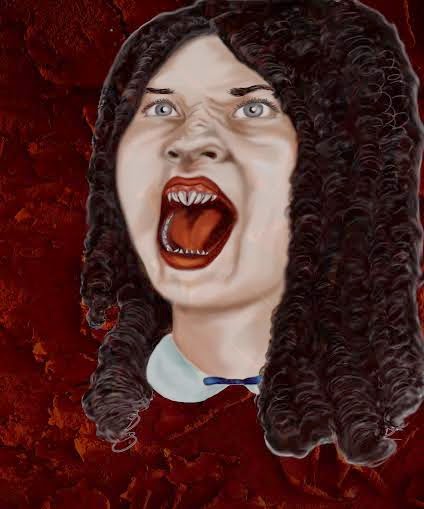 My personal preference in horror is to have a good mixture between action and character development.  I decided to be rather explicit on the ‘gore’. To me it suited the setting and the story, so I ran with it. I’ve had a really wide range of responses to my more explicit scenes, they got under the skin of some readers. Someone actually wondered what was ‘wrong’ with people for wanting to read something this nasty. I’ve had comments that readers were afraid to turn off the lights after reading the book. One person told me they had nightmares, and another person told me they didn’t dare reading it at night. At the same time there were readers who would shrug and scoff, making sure to tell me that they didn’t find what I wrote scary at all. 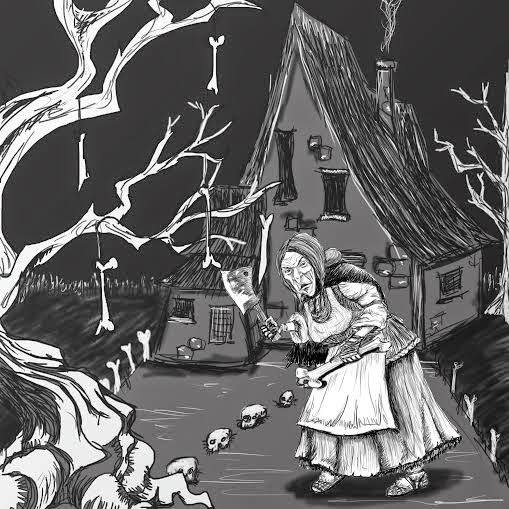 And there you have it… different strokes for different folks.

It’s not up to me to decide what is scary or not. Don’t get me wrong, I would like to scare the heebie-jeebies out of my readers (well, when I write horror anyway), but if I only focus on that, I would get a lot of disappointed readers, because I honestly wouldn’t know how to scare ‘everyone’.

That’s why I concentrate on the story, and leave it up to the reader what emotions they take away from the book. To me, writing horror isn’t any different than writing any other genre, I focus on the same elements. 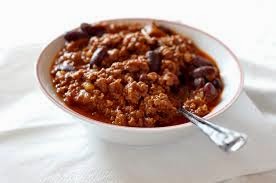 I’m in the mood for a metaphor, so let’s compare a horror novel to a bowl of chili con carne. (I’m doing this because I’m hungry, just go with me on this, okay?) The plot is the protein, the mince, sausage, bacon… whatever you want to put in your particular chili. There will be layers, so different proteins. The main characters are the beans and the minor characters are the vegetables. Some like a lot of vegetables and different beans in their chili, some like to keep it simple. The horror elements the spices and chili to add a bit of a distinct flavor to the dish. It’s this flavor that makes all the difference. Let’s say graphic description is like a habanera chili. You can add as much or as little as you like. If you put a lot of habanera in your chili, it will be hot. Serving it to different people you’ll get different reactions. Some will like the spice, some’ll think it’s a little too spicy, or even far too hot, and others believe that you made the chili too mild. So all you can hope for is that the chili that’s underneath the spice is tasty enough for most to at least sort of like it. Those who prefer to eat really hot chili can still enjoy the flavor of a well constructed one, but they’ll always wish you added more habanera. The only people you will probably alienate are those who don’t like chili at all. 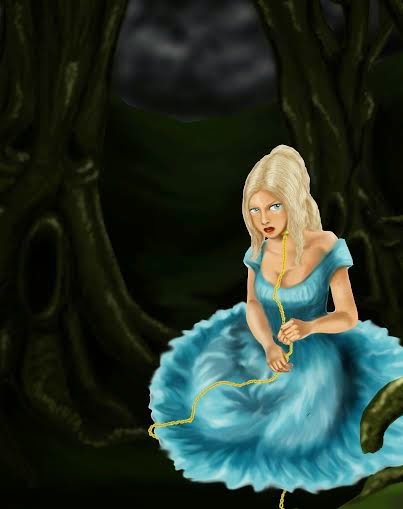 Now, let’s stop talking in food metaphors. I’m sorry I let my stomach rule the metaphor in this one. The point is: write a good story. It still won’t please everyone. You can’t please everyone. No matter how hard you try, no matter how much you want to, there will always be people who won’t like your work. The personal preference in horror and comedy just make it more likely that you stumble across people who don’t like your work.

There is no universal joke that everyone in the world will enjoy, and there is no universal fear. One of my friends called comedy the ‘ugly redheaded child of the writing world’, and I think horror is probably the creepy kid who eats his own boogers. They are often misunderstood.

Luckily for snot eater and unattractive ginger, they are still loved by many.

Now, I shall leave you to ponder over your personal horror or comedy preference, while I go and cook some chili. I have a strange craving for it. 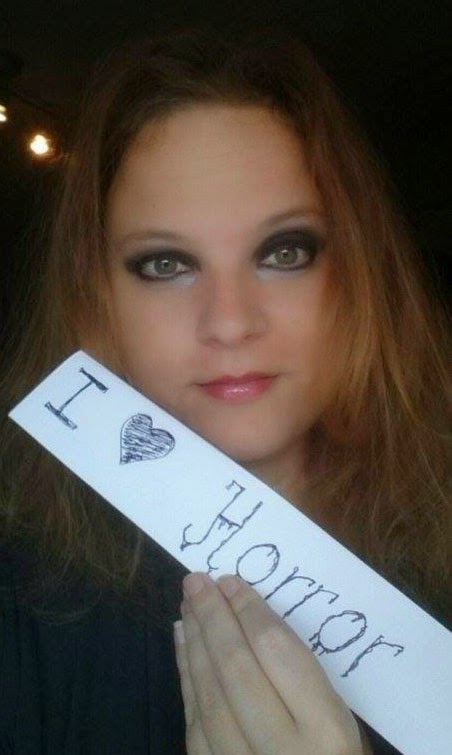 Thank you, Chantal!  I really enjoyed your visit, so please stop by again soon. In the meantime, here are some internet haunts where we can connect with you:

Chantal has some brilliant books out there - in addition to Angel Manor. Here are some 'buy' links:

Even Hell Has Standards: