Blood Red Roses (What Waits In The Shadows) - Russell James


One of my fellow Samhain Gothic Horror Anthology winners - Russell James - is my guest today. He's here to tell us about the origins of his chilling, winning story Blood Red Roses... 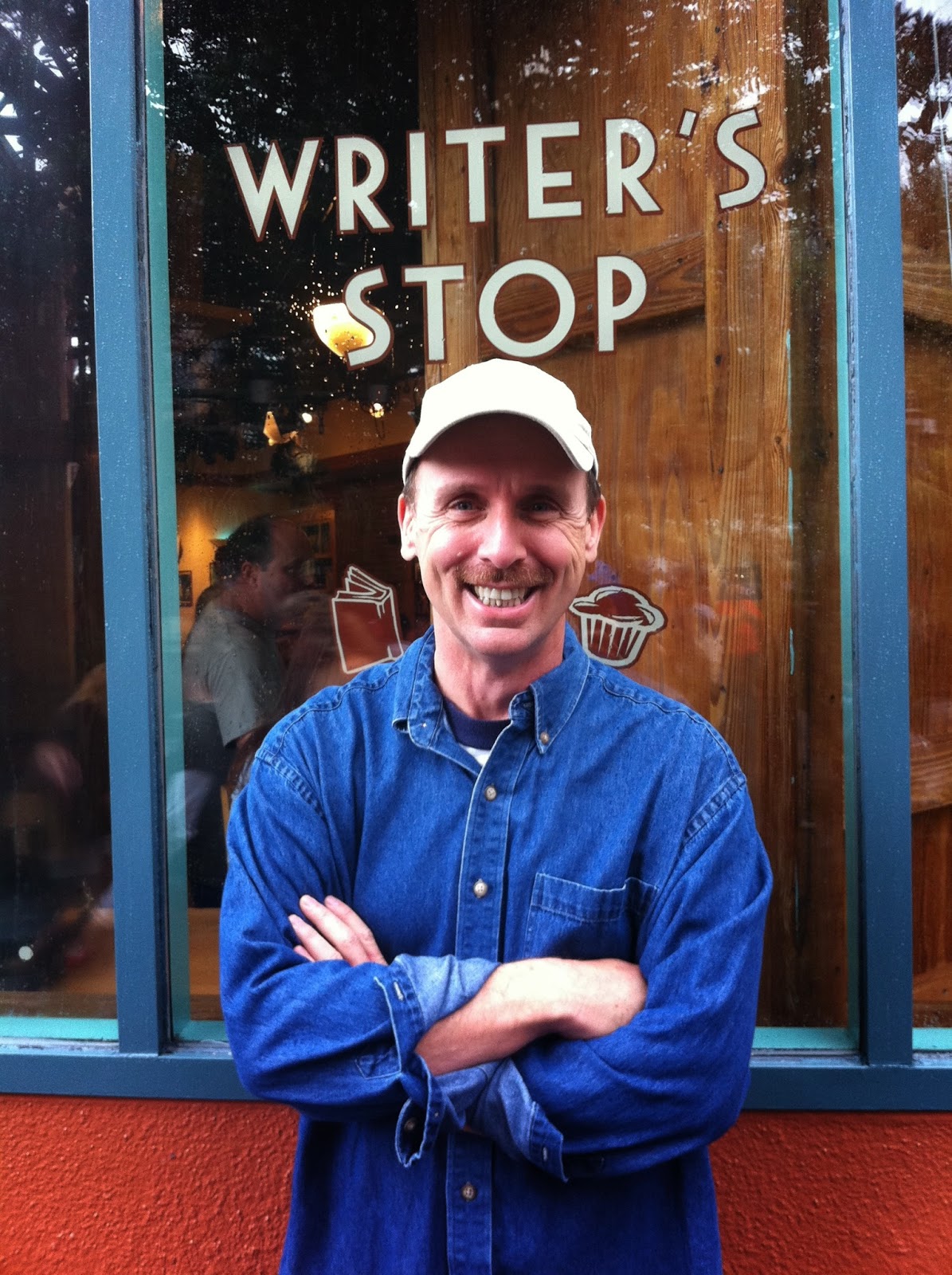 If you can’t mine history for horror, you just don’t know your history. Nazi concentration camps, mass crucifixions, the Black Death, the Borgias. Ta da! Four novels worth of material.

For my Gothic horror novella Blood Red Roses, I sidestepped the combat for the war’s most horrific element, its cause, slavery.

I’ve lived in the American South for thirty years. I’ve stood inside slave quarters, walked the Bloody Angle at Shiloh, passed through the gates of notorious Andersonville prison. I’m convinced that land transforms when watered in blood. Tortured souls leave something behind there, if they ever leave at all. I have felt it too many times. That sense of psychic darkness permeates my fictional Beechwood Plantation, and colors all who set foot within. 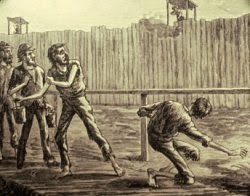 I wove the plantation from the threads of several true, chilling examples. Despite the burnished images Southern revisionists try to present, a plantation was hell. Slavery was a brutal, cruel, debasing practice, dehumanizing to slave and owner alike. How fitting that America’s price for eradicating so heinous a sin was the lives of its young.

In my novella, white teen Jebediah is indentured to the plantation, and his eyes are opened to the horrors of involuntary servitude. He also finds out that young male slaves are disappearing, likely at the hands of the wicked overseer, Ramses. Ramses once had a slave bite his nose from his face, and now wears a silver tent of a replacement as he rides his black steed across the fields, whip at the ready.

African witchcraft comes into play as Jebediah uncovers secret after secret about escaped slaves, the grief-crazed owners and a plan to raise the dead, discoveries that may cost him his life.

Long and Short Reviews said “…made me wish for a sequel. I’d recommend Blood Red Roses to anyone looking for something dark yet intelligent. It kept me on my toes from beginning to end!” Download the ebook here and see for yourself. 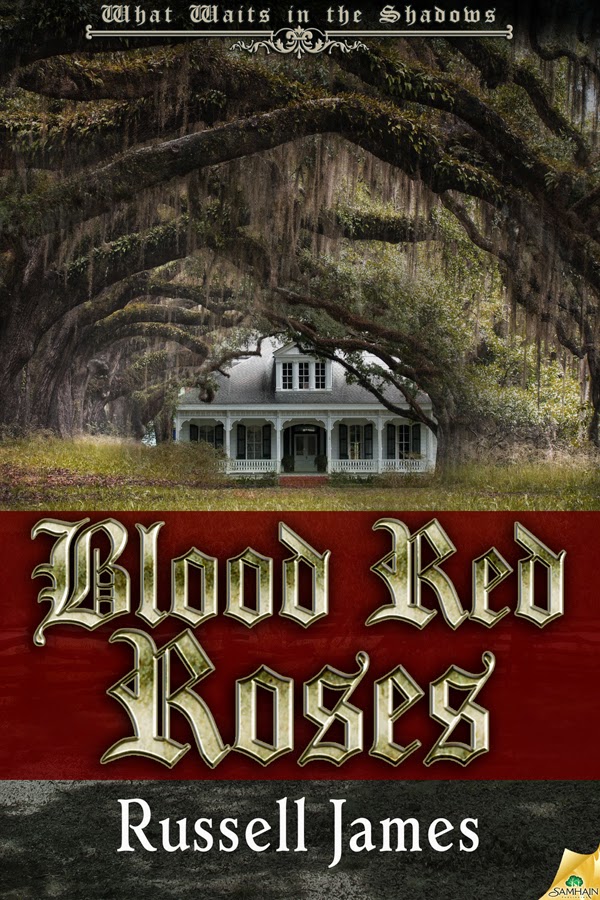