Bootleg Cove (What Waits In The Shadows) - Devin Govaere


Another member of the quartet of Samhain Publishing's Gothic Horror Anthology winners joins me today. Here's Devin Govaere with some background to her scary, atmospheric tale, Bootleg Cove: 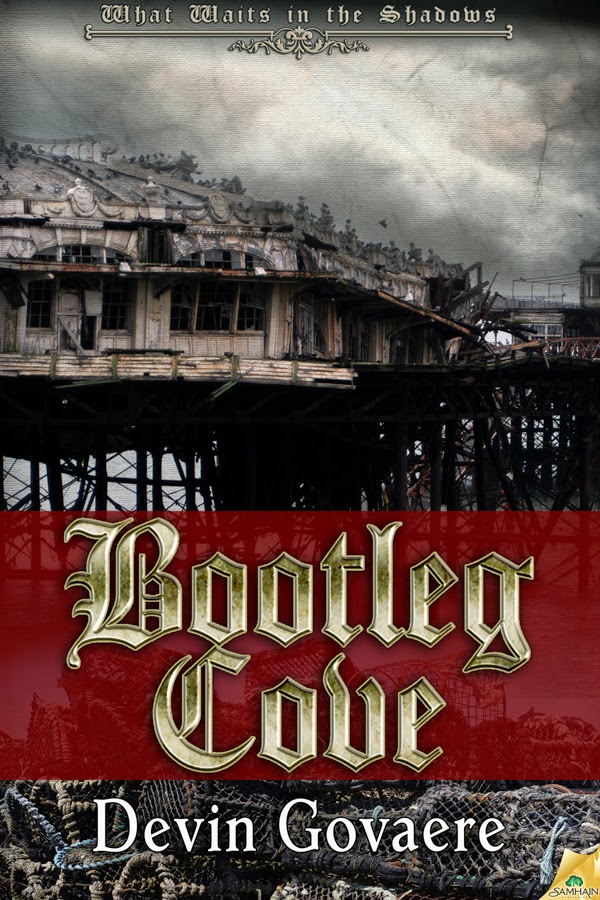 Good day, everyone! Thanks to Catherine for inviting me to her blog to tell you about my novella, Bootleg Cove. I’m so happy to be included with Catherine and our two fellow authors, Russell James and JG Faherty, in Samhain’s gothic horror anthology, 'What Waits in the Shadows'. Bootleg Cove is the story of a young widow and her son trying to find a new life in an abandoned restaurant on an isolated stretch of Chesapeake Bay. Willie Douglas’ tale takes place within a few days, but the story of how she came into existence takes years.

I’ve been writing for quite a while now—several genres under several different names—but until recently, I avoided writing in the horror or gothic genres. Family and friends have asked why this is, and the answer is hard to admit but also very simple: I was worried about failing.

The horror genre is close to my heart, something so ingrained in my life that it’s part of my earliest memories. I’m sure that parents today might hear my story and believe I had the world’s worst parents, but I can assure you that isn’t the case. My parents encouraged me to embrace the things I love—including horror. 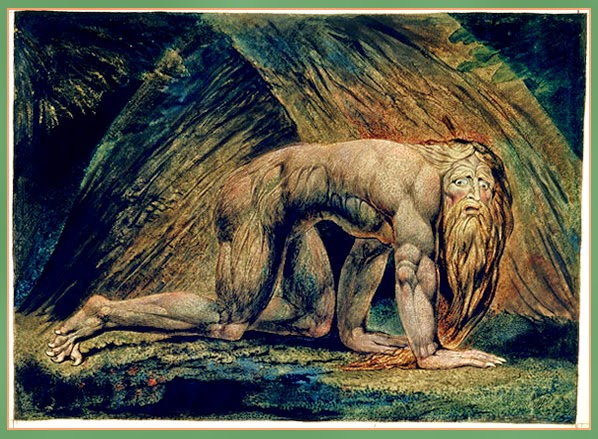 My earliest memories of horror—and my earliest real memories—began when I was five. Not only did I start school (which I hated), I had a dream that scared the socks off me. I was lying under a bed, and from my vantage point, I could see a table covered with a red and white checkerboard cloth. I was shaking, frightened beyond anything I’d ever felt before except for leaving my mother every morning to go to kindergarten. In my dream, I held my breath, listening with a pounding heart to the chuffing sounds coming from beyond the table. Soon, two brown, furry feet with long claws came into my view. I pushed myself as far under the bed as I could and stared as the man-animal moved past the bed, its long claws clicking on the wood floor. And just as I thought my little five-year-old heart would burst, I woke up.

From that moment I was hooked. I’d been scared out of my mind and come out the other side. I decided I would embrace the darkness before it embraced me. 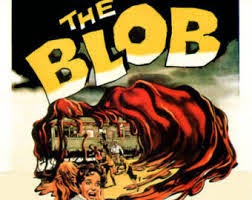 Back in my childhood, the horror genre was nothing like it is today. There was very little to appease my desire for thrills and chills. I collected monster models—an unusual hobby for a little girl back then—and monster magazines. I watched The Twilight Zone and The Outer Limits, and I went to every Saturday matinee our small town provided. One of my favorite afternoons ever included watching the double feature, The Blob and Dinosaurus!

During those years, I also discovered another outlet for my obsession. I don’t remember how I actually discovered it, but it was probably quite by accident because neither of my parents were into horror. My obsession was called Chiller Theater. We lived near Pittsburgh back then, and every Saturday night, Bill “Chilly Billy” Cardille hosted a double feature of B horror flicks. I began to lie awake on Saturday night and sneak out of bed to turn on the TV. Once my mother realized what I was doing, she stayed up with me, and we made a night out of it. She didn’t care for the movies, but she kept me company, ironing quietly behind me while I sat with bated breath watching every monster I could ever have envisioned come to life. I never told her that I’d lie awake for hours afterward with my head under the covers, thinking and worrying and wondering about monsters and how many might truly exist. If I had even whispered a hint of my anxiety, she would have made me stop watching, and the last thing I could do was stop. In fact, the more I watched, the more I craved. The more I watched, the safer I felt because I was equipping myself with knowledge, about both monsters and how to defeat them.

The years passed, and I added books to my obsession, reading everything and anything I could. When I began to write, it seemed logical I would latch on to the genre that had filled my life, but I didn’t—because I never felt I could live up to all of those creative geniuses who had given me such fun over the years. Then I saw the call for submissions for gothic horror at Samhain. For the first time I considered writing something I’d avoided all these years. It came easily, just flowing out as though it had been there all along, just waiting for me to be ready to put it to paper. I enjoyed every minute of the process.

I don’t imagine most people spend a lifetime preparing for one simple thing like writing a story. I certainly took the long way on the writing path, but when I reached the end, I felt like I was home. The Crab Pot on Bootleg Cove, and the people who’ve lived there, have become part of who I am now. I’ve since written another story that will soon be published by Samhain as well, and I plan to continue writing stories of darkness, pulling on memories and dreams and every bump in the night that slithers my way. 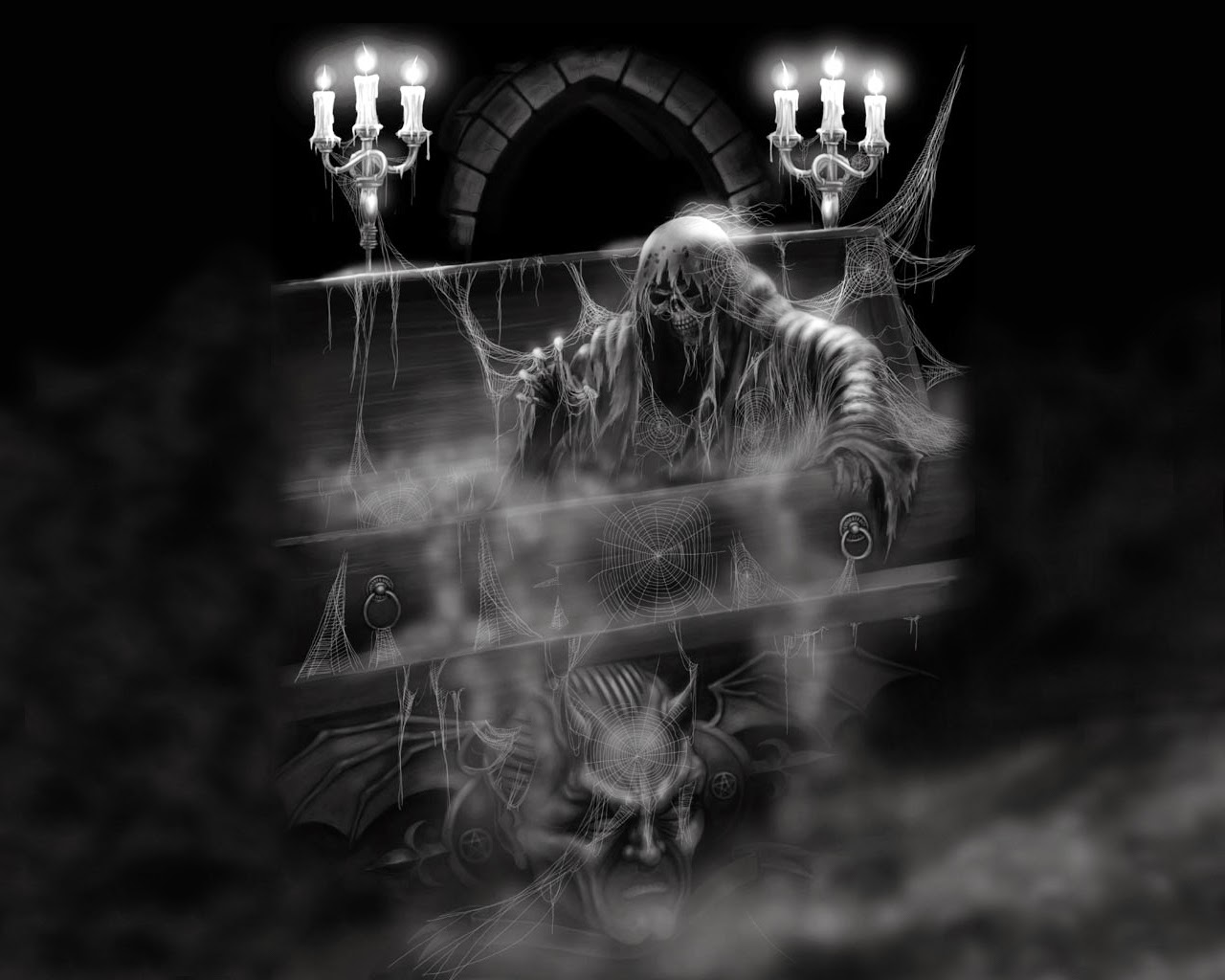 I hope everyone enjoys reading Bootleg Cove as much as I enjoyed writing it.

Who knows the secret of Bootleg Cove?

Young widow Willie Douglas recently moved to remote, isolated Bootleg Cove on the Chesapeake Bay with her four-year-old son. Her plan—to renovate and re-open an abandoned restaurant. Almost as soon as she arrived, a handyman showed up out of the blue, offering to help. Then Amanda and Sam, two apparently orphaned teenagers, came to her door in need of help and a place to stay.

But it’s not just the sweltering heat that’s wearing on Willie’s already fragile emotions.  Her mysterious handyman seems to know more than he’s willing to say, Amanda and Sam are acting very strangely indeed, and Willie’s beginning to realize that all three of her houseguests have more history with Bootleg Cove than she could ever have imagined. Willie is seeing too many things that she either can’t explain or refuses to believe.  But the most shocking revelation about Bootleg Cove is still to come…

Posted by Catherine Cavendish at 11:23