Inside a Writer's Mind - The Dark World of Anthony Crowley


My guest today is horror fiction and poetry writer Anthony Crowley who is sharing his thoughts on crossing the boundaries between two distinct and very different writing disciplines: 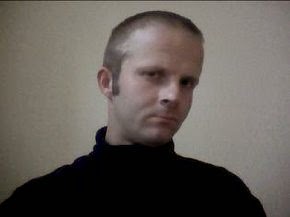 I believe fiction and poetry each possess their own certain strengths. When I write dark poetic verses, I like to be as visual as possible, and focus mainly on the certain subject or theme. When I wrote, The Fallen Angel (which was featured in Sanitarium Magazine Issue 14 and now included in Tombstones), I focused mainly on the character and its involvement, whereas if I had created a fiction story, I would have focused on not just the character but also the surrounding theme. That is what differs between the poetry and fiction literature I write. One of the philosophies I have when I create my ideas is to imagine a single word that will take form as the seed. The flow of the words shall then create the branches. Finally the end result is my 'tree of creation'. 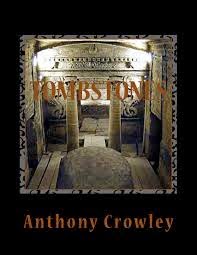 Between March and April this year, I published two collections. The first was a compilation of the poetic verses I'd written from late 2013, along with some new dark verses penned during early 2014. I decided to name this anthology, Tombstones, because of how something sacred and strong is never forgotten - its memory held intact. I wanted the anthology to be like a visual journey, featuring the various elements to coincide with Horror. I also believe that psychological subjects within Horror can be, at times, the most terrifying, due to their realism and how we can readily identify with them.

When I wrote Broken upon Evil, I wanted to play the role of the subject and feel the fear and emotional darkness within, before the character is condemned to die. Another example where I used the psychological aspect can be found in Echoes of a Sad Clown and Wheels of Damnation. The result is two completely different dark poetic themes, but with similar elements. Another idea I had was to write something about medieval torture devices, still in the same category as Horror, but also with historical reference. As a result, Bed of Rust was inspired by the Iron Maiden torture instrument.

The Crying Judas was another historical themed verse. Here I was inspired by the infamous 'Judas Chair' - also known as the 'Judas Cradle' and quite popular within the castles of medieval England. The terrified victim would be seated upon this triangular apparatus and the pyramid shaped point would be inserted into either their anus or genital region, inflicting merciless pain and suffering.

The words above were supposedly actual events which occurred involving the 'Judas Chair' and the French monarchy.
Tombstones also includes more dark and deeper verses, each with its own strength and characteristic role. 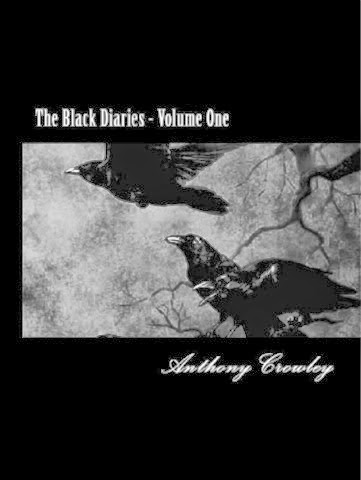 Soon after I published Tombstones, I focused on another anthology; this time a collection consisting of short fiction stories and poetic verses. I titled it The Black Diaries, and featured a raven on the cover artwork as my tribute to the classic works of Edgar Allan Poe and Vincent Price. In this collection, The Conjuring Road is a short story themed around elements of voodoo and the supernatural. The main character is a small boy named Michael Sparks, who is unaware of his father's whereabouts. As the story unfolds, he discovers more about his identity and the secret identity of his peers. The story was initially named The Oakwood Nightmare, but I realized that I needed a title which summed up the story idea. The dark verse of Ghost & the Raven and Resurrection are inspired by  classic Horror cinematic roles. In the concluding story, Sleeping Village, I wanted to include psychological moments of fear - and twists. The main character, Edward Fitzroy Fuller, wakes from a sub-conscious nightmare to face something even more deviously unknown; he makes discoveries that lead him to realize that his life has always been a nightmare.

I recently wrote a short story called, The Gathering. The initial inspiration for this came from The House on Haunted Hill. I included a few twists in the tale, with a disturbing plot and traditional Horror style. This story is now featured in the recent Haunted Digital Magazine Issue X. 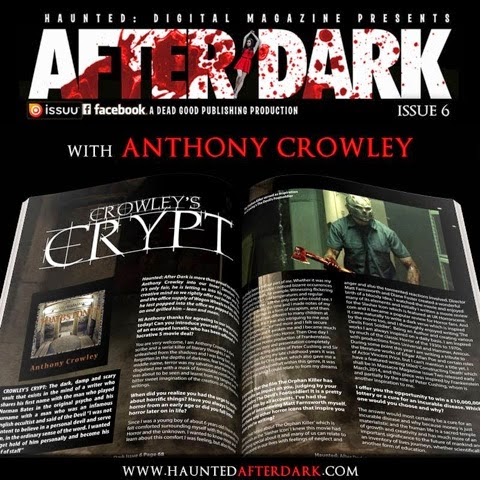 I have been fortunate enough to be featured in a number of outstanding Horror magazines - one of which is the top rated Massacre Magazine. In their first issue, they published my poem, The Ripper. The magazine itself is a superb compilation of some of the best literature in modern Horror, and I am very appreciative that not only did they publish this poem, but also a second work of mine - Constructing Death, partially inspired by Peter Cushing and Frankenstein. 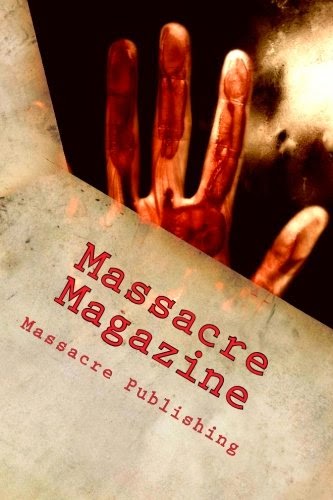 During the same period of writing those works, I wrote The Blackened Witch and Forgotten Asylum for Issues 15 and 16 of Sanitarium Magazine, which are also popular dark, psychological verses.

I find inspiration all around me, providing me with a constant flow of ideas. As long as there is fresh air, there is always a fresh idea. I imagine my mind as a huge house with many doors, and behind these doors is a new chapter or idea being born.

I am currently in the process of releasing my novella, The Mirrored Room. It will be an interesting story in which the reader can conclude the outcome for themselves. In addition, I am writing a new short story - Symphony of Blood (my introduction to a new killer). 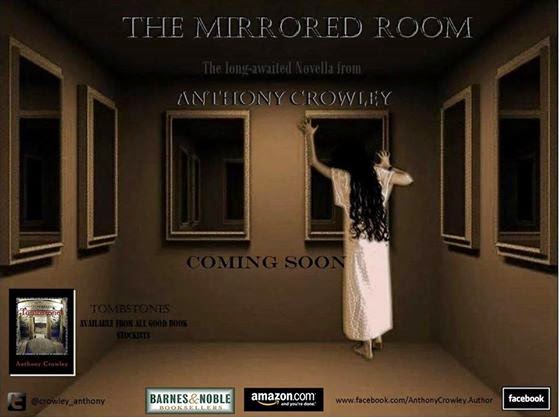 You can connect with Anthony here:

Amazon store of ANTHONY CROWLEY
Barnes and Noble
Posted by Catherine Cavendish at 11:42